But I Want Kids... A Billionaire Bwwm Pregnancy Romance 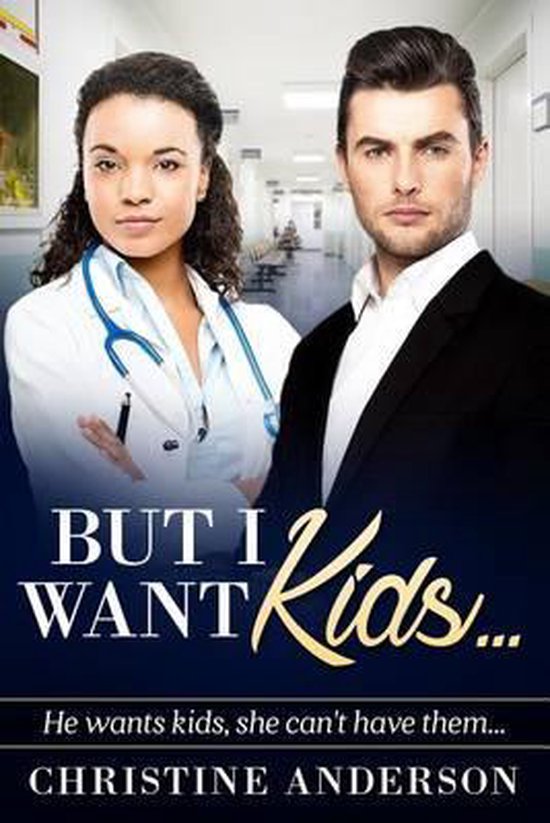 A complete pregnancy romance, brought to you by Christine Anderson of BWWM Club.When a new client is put under midwife Jane Andrews' care, they are accompanied by a man who apparently isn't the baby daddy.But that doesn't mean things won't be getting interesting!Charlie is a handsome and wealthy man, one which any lady would be lucky to have.So when he and Jane find out they're practically neighbors, a spark is soon ignited that will engulf them in a whirlwind romance!However, Jane has a secret: she's infertile.And Charlie?Well, he really wants kids!How will Jane break the news to him?And once she does, will it spell the end of their relationship?Find out in this steamy pregnancy romance by Christine Anderson of BWWM Club.Suitable for over 18s only due to sex scenes so hot, you'll be on the lookout for a mysterious billionaire of your own.
Toon meer Toon minder