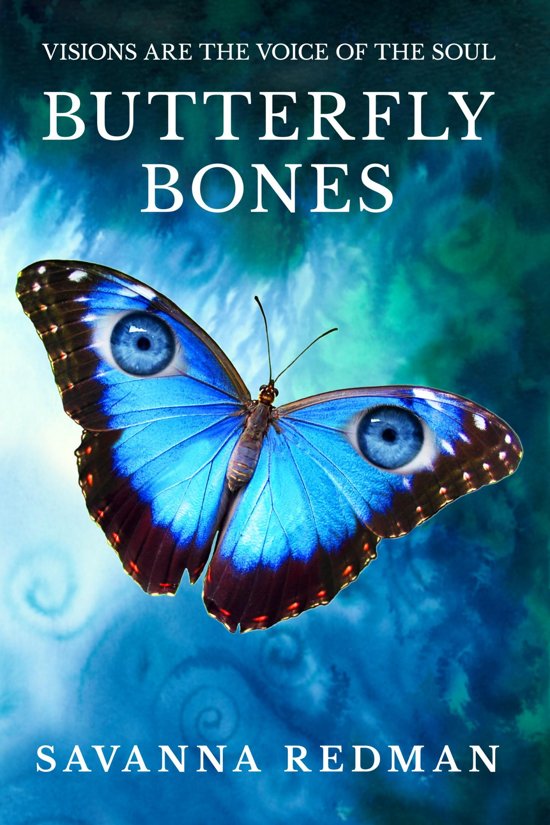 Nothing’s permanent, you know? Nothing’s really what it seems...

Amanda Wilde has built a satisfying life; married, a solid career as an investment adviser, owns a comfortable home with a backyard just big enough to throw a Frisbee. On the surface, she’s living the dream... With a single-minded focus on the nine-to-five, she’s managed to avoid the darkest shadows where the demons of a traumatic childhood lurk, where nightmares and premonitions of brutal and unstoppable events hide.

Hunted by the premonition of her own death, Amanda has pushed the thought out of her mind ... until on a routine morning run, the scent of honeysuckle blooming in the neighbor’s yard hits like a time stamp on the dream: the premonition can no longer be ignored.

Within a matter of days, everything turns upside down and a tsunami of tragic events causing the thin walls between reality and imagination to blur with sadistic twists. Amanda heads down a dangerous path, her mind dangling from a damaged thread, pulled between the dual reality of the day-world in the life she’s built, and the toothy night-world: forcing her to reevaluate everything as she fights to survive.

Drawing us in with vivid prose, Savanna Redman delivers a moving and thought-provoking account of a woman forced to take a deeper look at her life’s choices: questioning deeply held beliefs as she moves from denial and tragedy to fighting for survival. The narrative plunges backward in time to reconnect with her haunted younger-self and dreams she left behind in the battle to survive.

A captivating novel prompting flashes of self-discovery and enlightenment around the myths we create by combining a bit of magic from dreams and omens, mysticism around an amulet, and the wisdom of listening to the inner voice, it invites us to look beyond the surface and dive into our own subconscious.

Rich with emotion and driven by suspense, Butterfly Bones reminds us that life is sometimes forged by events that threaten to destroy us.