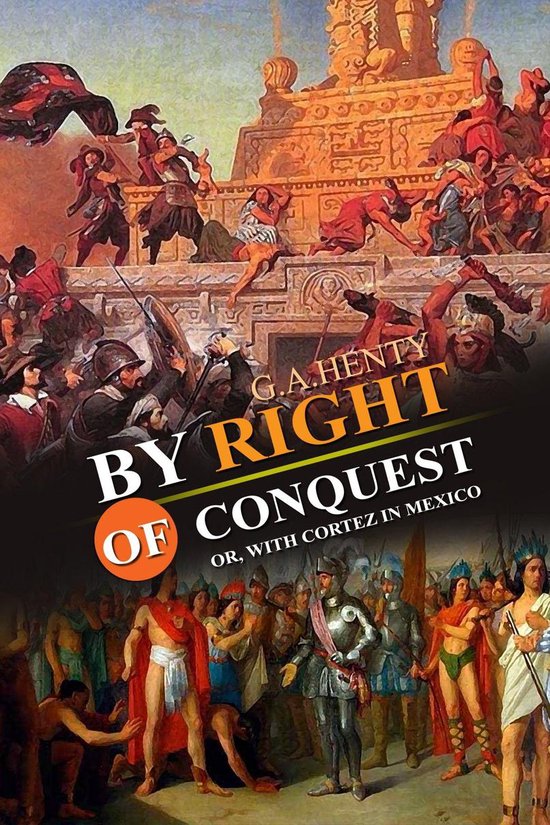 The conquest of Mexico, an extensive empire with a numerous and warlike population, by a mere handful of Spaniards, is one of the romances of history. Indeed, a writer of fiction would scarcely have dared to invent so improbable a story. Even the bravery of the Spaniards, and the advantage of superior arms would not have sufficed to give them the victory, had it not been that Mexico was ripe for disruption. The Aztecs, instead of conciliating by wise and gentle government the peoples they had conquered, treated them with such despotic harshness that they were ready to ally themselves with the invaders, and to join with them heartily against the central power; so that instead of battling against an empire single-handed, the Spaniards had really only to war with a great city, and were assisted by a vast army of auxiliaries.


Fortunately, the details of the extraordinary expedition of Cortez were fully related by contemporary writers, several of whom were eyewitnesses of the scenes they described. It was not necessary for me, however, to revert to these; as Prescott, in his admirable work on the conquest of Mexico, has given a summary of them; and has drawn a most vivid picture of the events of the campaign. The book far surpasses in interest any volume of fiction, and I should strongly recommend my readers to take the first opportunity that occurs of perusing the whole story, of which I have only been able to touch upon the principal events.


While history is silent as to the voyage of the Swan, it is recorded by the Spaniards that an English ship did, in 1517 or 1518, appear off the port of San Domingo, and was fired at by them, and chased from the islands; but it was not until some twenty or thirty years later that the English buccaneers openly sailed to challenge the supremacy of the Spaniards among the Western Islands, and to dispute their pretensions to exclude all other flags but their own from those waters. It may, however, be well believed that the ship spoken of was not the only English craft that entered the Spanish main; and that the adventurous traders of the West country, more than once, dispatched ships to carry on an illicit trade there. Such enterprises would necessarily be conducted with great secrecy, until the relations between Spain and England changed, and religious differences broke up the alliance that existed between them during the early days of Henry the 8th.