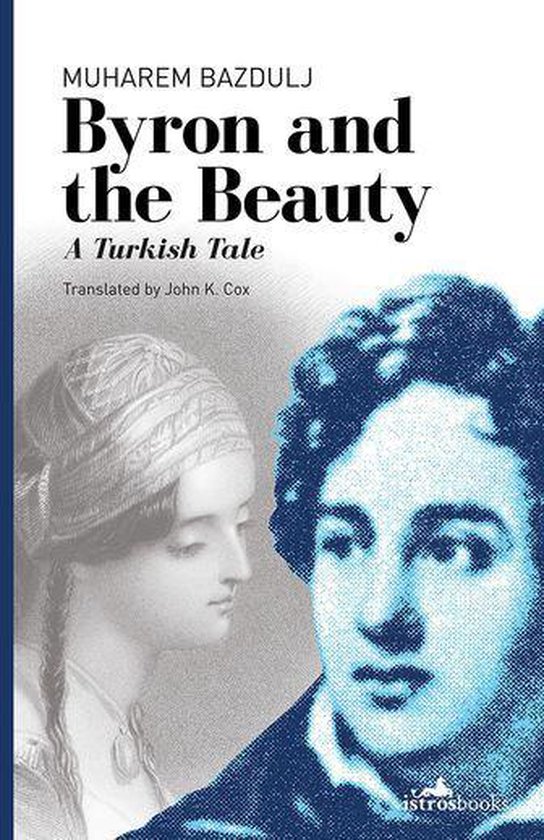 Byron and the Beauty, based on Lord Byron's biography, takes place during two weeks of October 1809, during his now famous sojourn in the Balkans. Besides being a great love story, this is also a novel about East and West, about Europe and the Balkans, about travel and friendship and cruelty. 'Byron's account of his travels in the Albanian lands of the Ottoman Empire in October 1809 is fictionalised and immortalised in Childe Harold's Pilgrimage; Muharem Bazdulj adds to it a playful episode in which the great English romantic poet encounters an equally great Bosnian beauty. Byron may have been "mad, bad, and dangerous to know", Zulejha is certainly his rival in this last. Imaginative and richly atmospheric, Byron and the Beauty is both a love story – a novel equivalent of one of Byron's "Turkish Tales" – and a twentyfirst century account of an encounter between East and West in all its political implications.' Vesna Goldsworthy