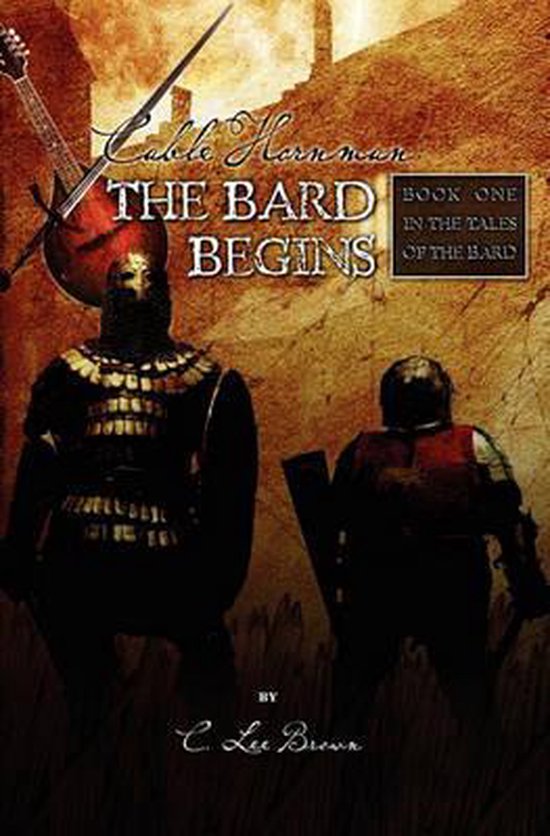 A prince whose family was killed many years earlier, travels to the big city, Smeln, and joins the local guards. An assassination of a Duchess by an evil half elf female draws the characters into an ongoing situation that culminates in a violent confrontation. On one side are the guards of the city watch; which includes the main character, Cable Hornman and his friends, Hadin a dwarf and Oskar Zulu, a huge heavily armored and armed barbarian. On the other side is the lovely half Drow elf Xthril and her hired thieves and assassins, plus Pankaja, her prize giant Golem, a magical monster that is almost unstoppable. Young Cable also becomes involved with the attractive Jen, a female human thief who helps him look for clues to the identity of the mysterious murderer of the Duchess. Lingering in the background of all this intrigue is Chancellor Deorsa who is secretly plotting to take over the realm by eliminating all royal heirs to the throne, Cable's intent was to simply learn better swordsman skills, but he soon learns, the life of a member of the City Watch is anything but simple.
Toon meer Toon minder