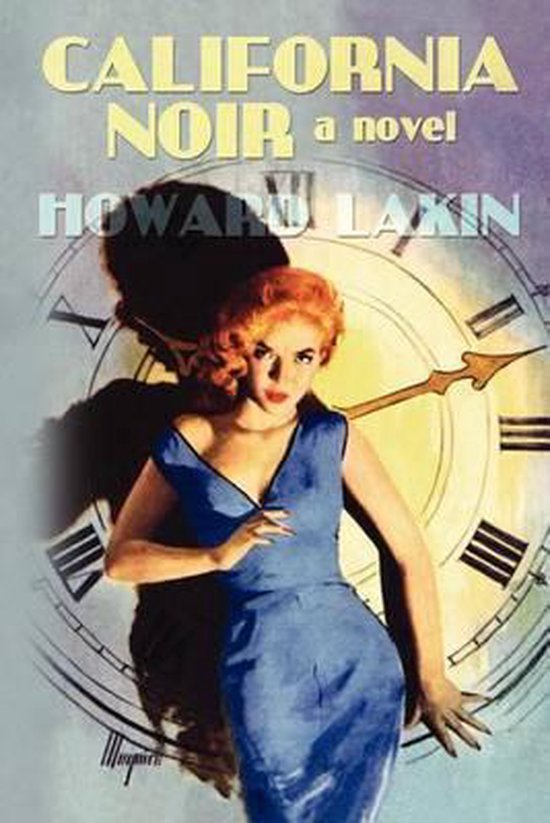 CALIFORNIA NOIR is a literary mystery with a Casablanca-mix of cynical danger, droll comedy, and rekindled desire. A tragic hero takes an unwilling and dangerous, yet fiercely romantic, journey into an unexpected heart of darkness.
Rick Lang is one of a "secret society" of commitment-challenged friends (divorced, grieving, clueless) who are cleverly lured from an annual carefree and preposterous birthday party game into playing that very game for real and for money, eventually realizing they must win in order to save their own lives.
Set in edgy corners of Oakland, San Francisco, and quirky Marin County, Rick and his "family" of six friends find themselves pitted against a billionaire gambling cartel which has the sophistication to use emotional jeopardy with deadly force. When the game turns dangerous, they must be capable of the agility needed to combat their mastermind opponents.
Since the devastating plane crash which took his family from him ten years ago, Rick has not allowed himself to love again, or indeed to come alive anywhere, except within the dark confines of his radio station where he hosts a successful national late night show in the lonely hours from 10 to 2, six nights a week. There Rick Lang, the Midnight Rider, is able to mobilize an activist group of over 400,000 Riders, to make real time positive interventions on behalf of those in desolation or despair.
Behind the gambling cartel's menacing agenda is a plot to derail him from these good works and to take down a secret benefactor who has equally secret ties to his dead wife. Rick is famous for touting the phrase "no answers here." But once Rick learns his dead wife had a secret life, he finds himself in relentless pursuit of answers and is willing to do anything to get them. Ultimately, authentic truths will only be uncovered when he is able to open his heart to Leah, the woman from his past, his present, and perhaps his future.
Toon meer Toon minder