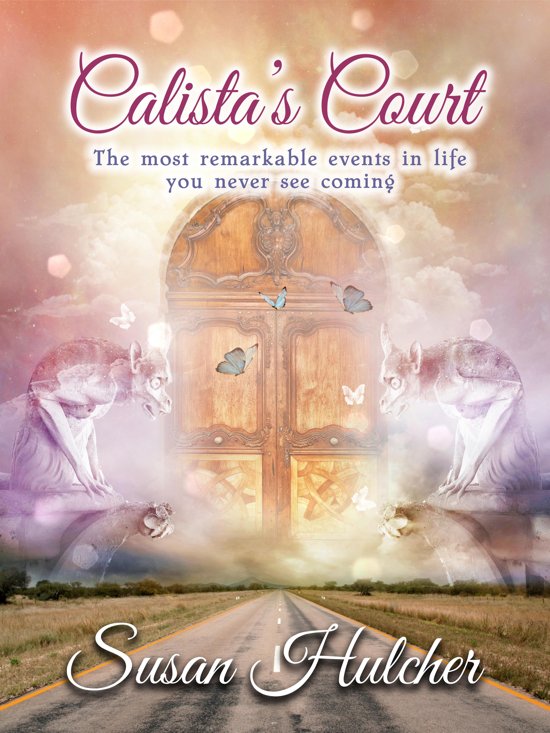 Twelve-year-old, Sophia Templar, fights off a rape attempt as she struggles with a life bouncing between foster homes and bleak stays as a ward of the state in Twin Oaks Orphanage. Luck places her in the foster home of Elka and Edwin Gordon where, for the first time in her life, she is loved and appreciated. Four wonderful years pass and the Gordons ask Sophia if she would agree to being adopted. The next day at school, she basks in the serenity of her good fortune, knowing she will now enjoy a permanent family. Later that day, the guidance counsellor calls her out of class. "Sophia," she says softly. "The Gordons were in an accident. Sophia . . . they're gone."


Sophia's life spins out of control. She plans to run away from the orphanage, but before she can escape, new foster parents arrive to take her. They are not what they appear. Sophia finds herself spirited away to Desta, a small town in the magic realm of Calista's Court. Adventures begin with discovery of simple magic. She soon learns that faeries, gnomes, wizards and other creatures of fantasy are real. She befriends a gargoyle named Gerard who watches out for her. But, all is not fun and safe in Desta. Some of the magic denizens hate humans.