Calling Back the Spirit of the Dead 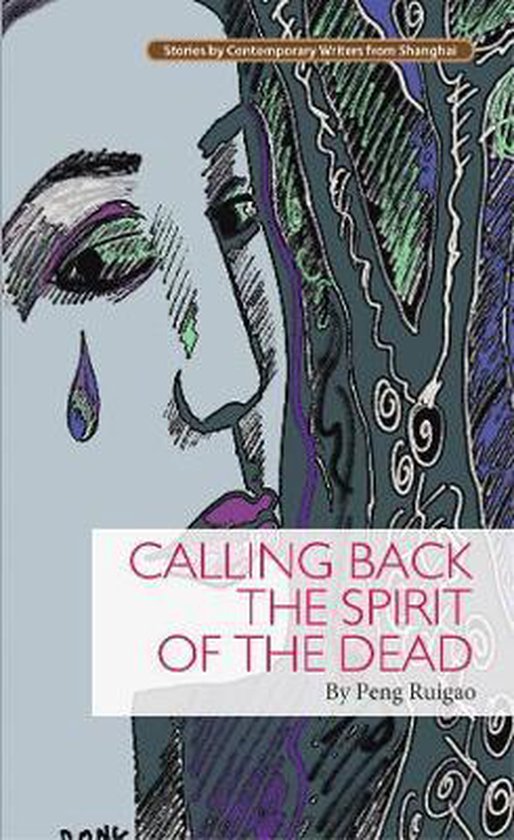 This book of contemporary Chinese literature contains two separate novellas, Calling Back the Spirit of the Dead and The Boarder by one of China's most prolific writers. Calling Back the Spirit of the Dead In this story of intrigue and heartbreak, Peng Ruigao takes the reader into the heart of a small town and peels away the layers of deceit and corruption that have been surrounding many of its residents. In the middle of the night, Ah Peng is called into the town offices and told of the sudden death of Deputy Town Chief Wei Shouyi. The mysterious death shakes up not only the town offices, but Party headquarters as well. Ah Peng slowly unravels the strange events surrounding this mysterious death of his best friend and colleague and exposes the complexity of the relationships that have been simmering just below the surface of this small town. Betrayal, corruption and romance all have a place in this well-paced, beautifully described yet constantly surprising story. As he unearths more and more details of the events surrounding and preceding his colleague's death, Ah Peng discovers that his own past has been subjected to the forces of jealousy and treachery as well and that neither events nor people are what they seem. An artfully calibrated mystery, this story draws the reader in and keeps surprising through until the very end. The Boarder Peng Ruigao's prose set the tone perfectly for a tale of hardship and perseverance in the Huanglou Township Secondary School. The school's students must contend with the difficulty not just of being far from home, but of the terrible shortage of food they suffer as a consequence of famine in the country. Amongst the students of Class 6 of the ninth grade, a bully named Liu Tingsong slowly contaminates the lives and relationships of the other children at the school as he pushes them to the brink of despair. The gentle Ma Xiaolong is subjected to persecution because of his parents' deeds and political affiliations by staff at the school, while others have their misbehavior overlooked as their parents are in positions of influence. His suffering is alleviated in tender moments of attention from the delicate and kind-hearted Luo Zhaoying who sacrifices whatever she can to help him along. Underneath the cruel behavior of the students there is a glimmer of hope in the loyalty and kindness shown through tiny acts of generosity, loyalty and tenderness, which sustain them through very difficult times. These moments provide respite and redemption from the injustice the students have to endure not just at the hands of their teachers, but the other students as well. In a moving and lyrical tone, Peng Ruigao's beautiful and haunting descriptions bring to life a very difficult time not only in the children's lives, but in China's history.
Toon meer Toon minder