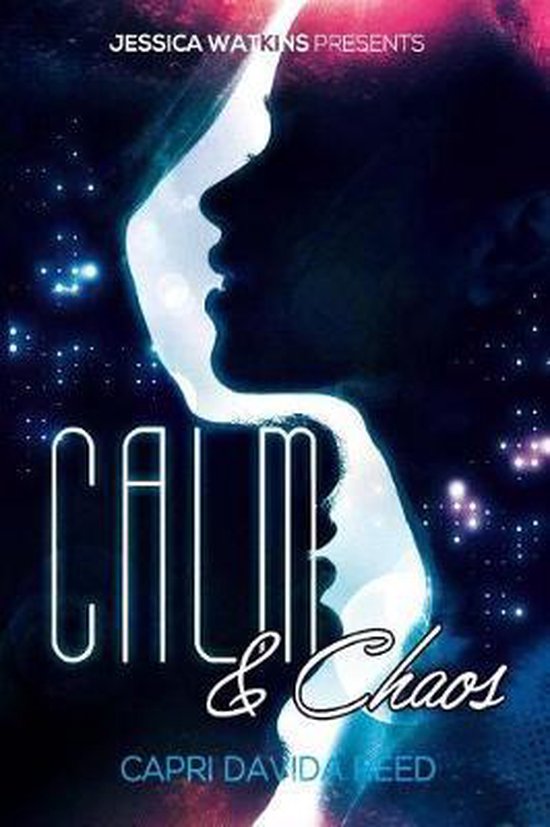 Torrent is the calm to Yazahra’s chaos. Love ain’t never easy! Especially when you have a jaded past like Yazahra “Zahra” Ellis. Those who know her would categorize her as a category-five hurricane. What they don’t know is that behind her anger lies a woman who has survived emotional and physical abuse. All she knows how to do is survive, and she learned at an early age to never show weakness. That makes life chaotic. She has a sister who can’t stay out of trouble, and she is constantly protecting her. She has a boss that has a “sista fetish” and openly sexually harasses her, and she is secretly in love with her best friend and godfather of her children, Torren “Icon” Stevens; the problem is that she is too afraid to act on her feelings for fear of losing him. Father help her, but she has suffered enough loss, from her mother to her daughter’s father, and if she has to add Icon to that list, then she won’t survive. Life is like a box of chocolates; you never know what you’re going to get. That is exactly how Torren “Icon” Stevens feels when dealing with Yazahra, or Choc, as he fondly calls her. With Choc, life is never boring, it is either calm or full of chaos, and he loves it and her. The problem is that she can’t seem to get past her past. She is hung up on her deceased ex, and Icon is ready to be upgraded from best friend to the man in her life and father to her children. He knows he has to be patient because she is scared, though she would never admit it. He knows it is fear that keeps her from allowing him fully into her heart. However, Icon is a man of many talents and charm. He is willing to do whatever it takes to prove to Choc that he is the man for her. Just when he thinks she has finally accepted him, all hell breaks loose. It seems Icon has a little chaos of his own, and when his past comes back to haunt him, it might cause him to lose Choc, and the family he always wanted, to another man.
Toon meer Toon minder