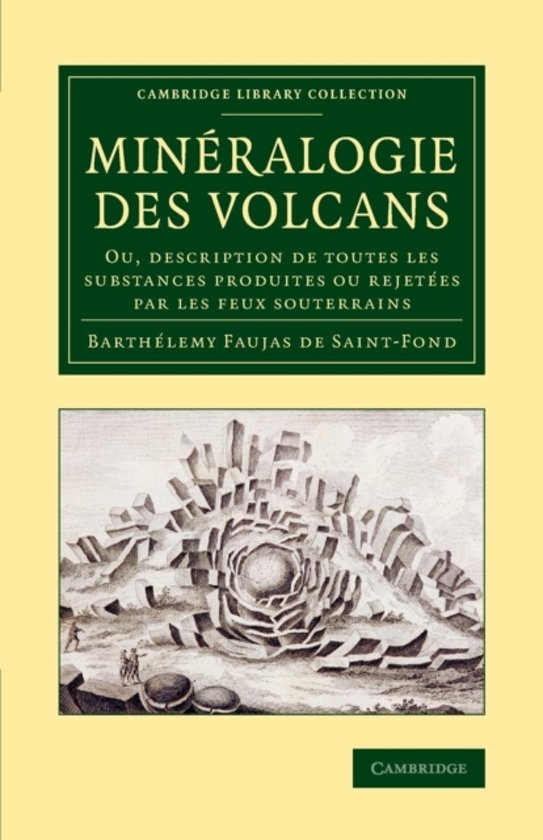 Abandoning a promising career in the law, Barthelemy Faujas de Saint-Fond (1741-1819) enjoyed the encouragement of the eminent scientist Buffon in pursuing his love of natural history. His keen interest in rocks, minerals and fossils led to a number of important discoveries, among which was confirmation that basalt was a volcanic product. Appointed assistant naturalist at the natural history museum in Paris, he became a professor of geology in 1793, occupying this position until his death. This 1784 work begins with concise accounts of numerous varieties of basalt, describing the key features of each, before moving on to discuss several other volcanic products, including breccia and pozzolana. Of related interest, two other works by Faujas, Essai de geologie (1803-9) and the revised English edition of A Journey through England and Scotland to the Hebrides in 1784 (1907), are also reissued in the Cambridge Library Collection.
Toon meer Toon minder