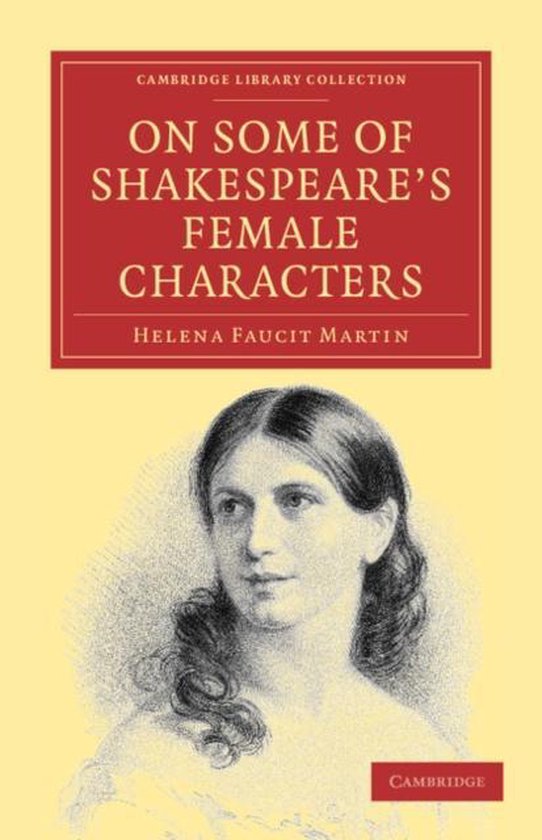 Helena Faucit Martin, one of the leading stage actresses of the early nineteenth century, played several Shakespearean roles. When she began expressing her opinions on her favourite women characters in letters to her friends, they urged her to publish them. The result is a series of fascinating, candid and informed sketches of seven of Shakespeare's well-known female characters, featuring Ophelia, Juliet, Portia, Imogen, Desdemona, Rosalind and Beatrice, which was published in 1885. Faucit's writings are distinctive, in that she approaches her subjects not as a critic of drama, but as someone who has 'thought their thoughts and spoken their words'. She treats Shakespeare's characters as beings with a life outside the stage, as figures for herself and other women to look up to as guides, friends and mirrors for their own lives. Among the letters in the volume are those written to Faucit's eminent friends, Robert Browning and John Ruskin.
Toon meer Toon minder