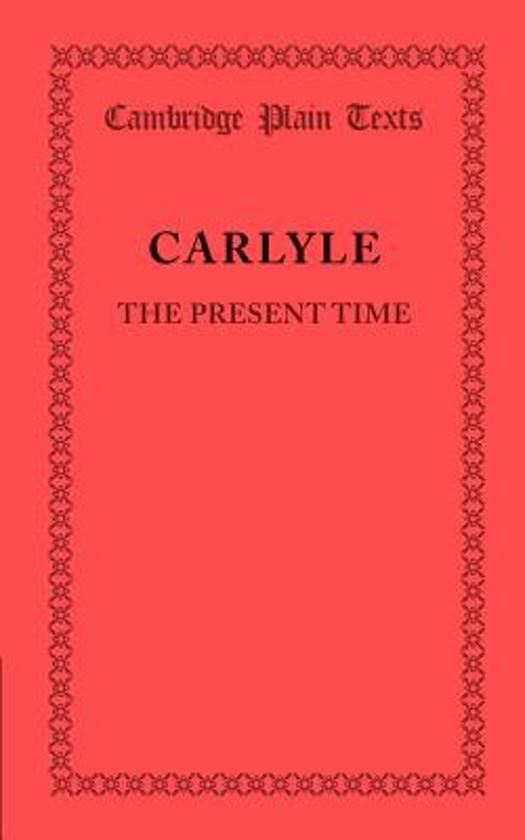 Originally published in 1921 as part of the Cambridge Plain Texts series, this volume contains the first of the Latter-Day Pamphlets, a sequence of essays by radical thinker Thomas Carlyle (1795-1881) which appeared in 1850. A short editorial introduction is also included. This book will be of value to anyone with an interest in Carlyle and his works.