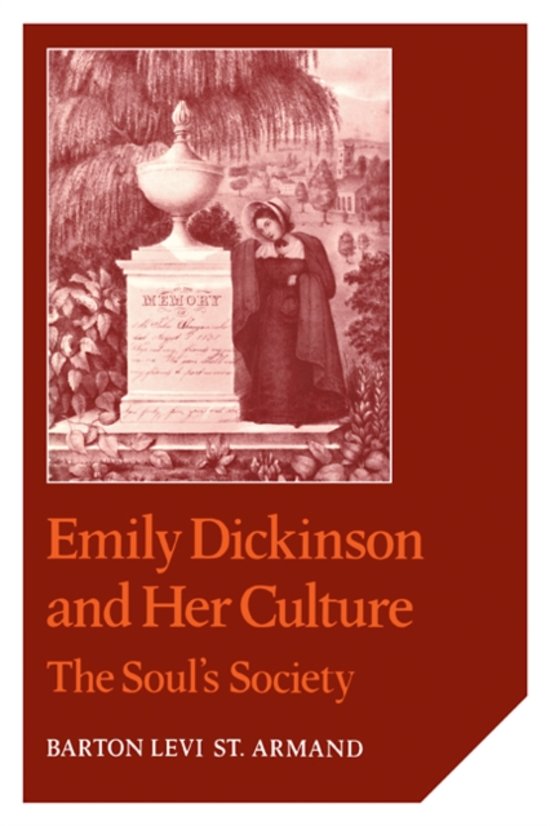 The great American poet Emily Dickinson has long been seen as a figure isolated from her contemporaries and insulated from her surrounding culture. This book attempts to place her texts in their cultural contexts by exploring her attitude towards death, romance, the afterlife, God, nature and art. Using pertinent parallels, analogues, and glosses, it assesses her response to three levels of general culture: elite, popular, and folk. It attempts to find coherence in the entire canon of her poetry, and to reconstruct the lost sensibility that produced it. The author stresses Dickinson's visual acuity and the pictorial elements of her art, taking issue with recent criticism, which has focused on that art's supposed abstraction and 'scenelessness'. At its widest, the book is not only a cultural biography of Emily Dickinson as an American Victorian, but a biography of American Victorian culture itself, where Dickinson emerges as a 'Representative Woman'.
Toon meer Toon minder