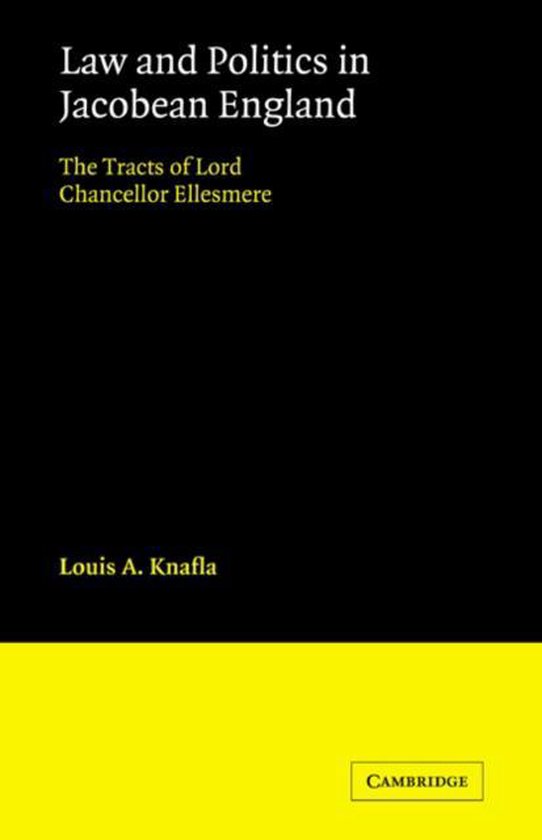 This study is devoted chiefly to Ellesmere's career and writings as Lord Chancellor, 1603-1617. After an introduction to his life and career from 1541 to 1603, Part One is a study of his role in the legal and political history of Jacobean England. In order to place the analysis of law and politics in a broader context, topics discussed include economics, religion, social customs and thought, in addition to questions concerning the forms of action at common law, disputes between the courts, law and equity, and the political activities of Parliament, the Privy Council, and the Crown. Part Two consists of a critical edition of eight of Ellesmere's little known or unidentified tracts on the royal prerogative, Anglo-Scots Union, the Parliament of 1604-1610, the administration of government, law reform, the ecclesiastical courts, Coke's Law Reports and the Chancery-Common Law conflict.
Toon meer Toon minder