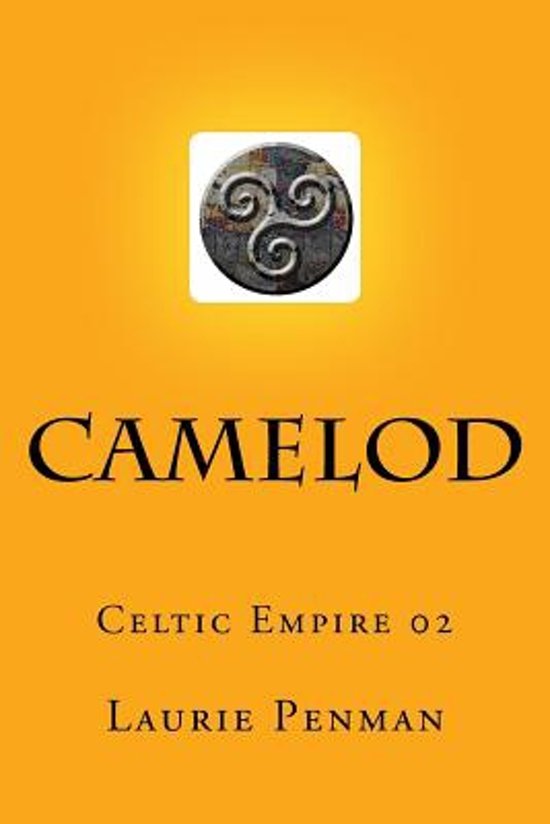 A little over a decade before the historical Roman invasion of Britain two Romans, refugees from the Emperor Tiberius fled to the island. They had wealth and planned to buy land for an estate and live in comfort on the edge of civilization, but out of the reach of Rome. Gregorius was the remaining son of a patrician family, who unusually had been educated in Alexandria by Heron the engineer, Lucius his adoptive brother was an officer in the Roman legion. Although their plans to buy land fail, a fortunate set of circumstances induces the elderly king of South eastern Britain to use the in settling a small fortified town on his northern border. This is named Windubro. Windubro prospers commercially and develops a small trained army. As a result of increasing rumours of a Roman invasion, the decision is made to develop another town (Cantodunon) further north as a fall back position. The army has grown to over a thousand, several small battles have been fought and Windubro has become a force to be reckoned with. More importantly, a number of Gregory's improvements and the gradual education of his Britons has made the town wealthy and attractive to neighbours seeking citizenship. Both towns are situated on the Trent, about one hundred miles apart. Smaller settlements are developed around them, using water wheels for powering workshops, sawing timber, grinding corn, lines of signal posts and a network of roads begin to link the villages. Over the course of a few years, the two towns become major exporters of iron goods, cut timber and grain whilst expanding their population and legions. The legion adopts Gregory's invention of mobile ballistas and the stirrup and there are major confrontations with Caradoc prince of the south east, Venutius a prince of the Brigante federation and his erstwhile wife, Cartimandua 'queen' of the federation. Success in each episode is a result of good luck, the experienced men of the legion, artillery, cavalry and turpentine fuelled incendiary ballista bolts. The influence of the towns has grown to the extent that they form a new nation and the archdruid bestows the name Camelod with due ceremony and the recital of an ancient prophecy. Expeditions to the north and west add new land and curtail Brigante raids in the midlands. The Roman threat becomes more intense and then on the eve of the invasion, Caradoc approaches with an army of seventy thousand with the clear intention of taking the two towns.
Toon meer Toon minder