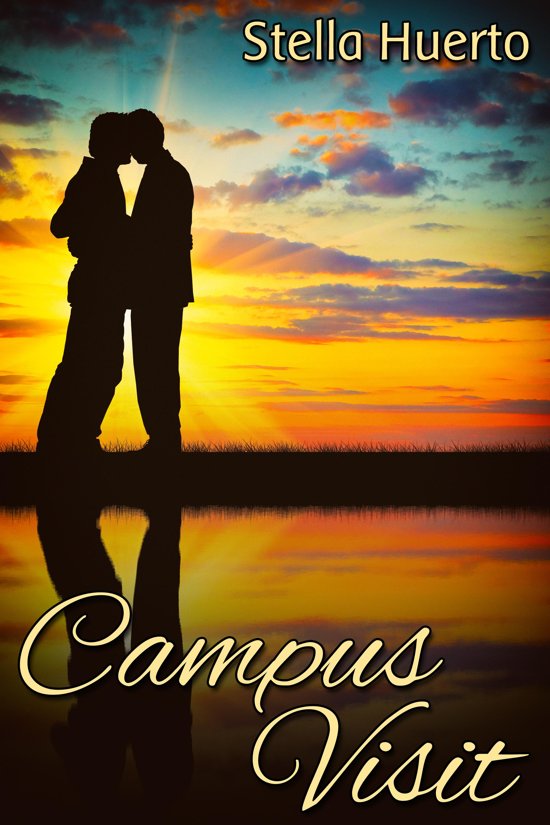 Damian Garza and Alex Murphy became best friends in their closed-minded California small town, remained inseparable through Alex's coming out, and have stayed close while studying at different colleges. They're close enough that Damian dares a shocking e-mail confession: he's bisexual and wants to experiment with men. With Alex.


It's supposed to be a simple friends-with-benefits arrangement, one weekend only. Then one weekend turns into two, then three, then a whole season of unexpected passion. But life after graduation can't be ignored; soon Damian will be obliged to return to his family's orange groves, and Alex will fly off to his dream job in Europe.


Unless they can admit their feelings to each other and the world, their time as best friends may be over.