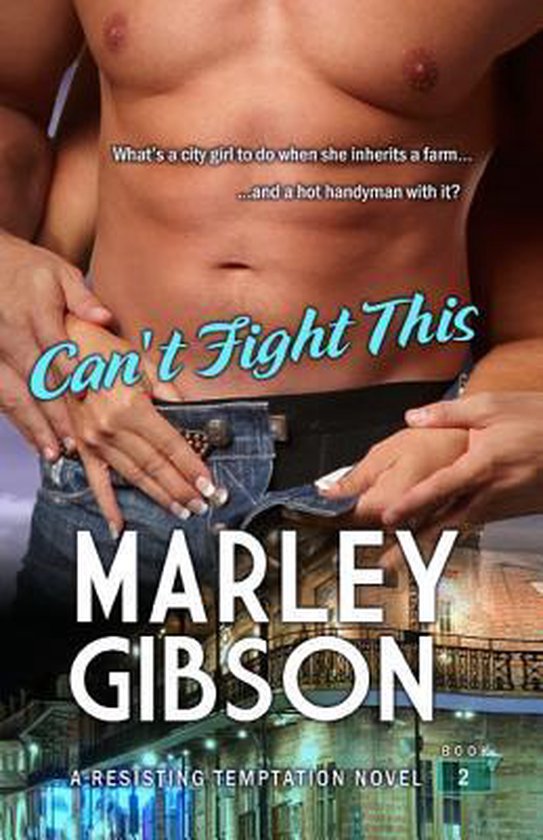 What's a city girl to do when she inherits a farm...and a hot handyman with it?

Isabella ''Griz'' Perry thinks her boyfriend is about to propose, but instead he dumps her during her best friend's engagement party. So, when she receives news that her mysterious Aunt Stella has passed away and named Isabella the sole heir of her estate in Dilligas Flats, Alabama, the Boston graphic designer jumps at the chance to get away. However, this city girl is in for a rude awakening. Her imagined palatial plantation house, a la Gone with the Wind, is actually a rundown chicken farm with a rather surly—albeit gorgeous—live-in handyman.

After a devastating shooting followed by being left at the altar, New York City cop Jake Hansen took off on his motorcycle and rode as far south as it would travel. Haunted by the past, he's shut down any chance of being in a relationship again. But the arrival of the impossibly stubborn, and adorable, Isabella to Dilligas Flats turns his resolve upside down.

With Isabella's boss sending angry emails demanding her return to Boston and Jake's former fiancée popping up for a reconciliation, there's a bumpy road ahead for these would-be soul mates. Neither can resist the temptation the other offers. Can they each bury their skeletons, stop fighting themselves, and finally find true happiness?
Toon meer Toon minder