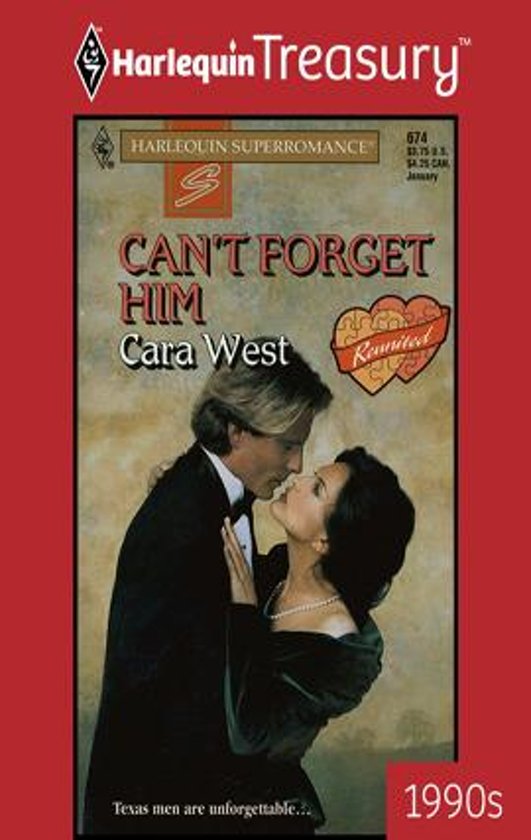 
Megan Grant left Texas vowing to put Nate Kittridge out of her mind and out of her heart. For too many years she'd watched from the sidelines as her big brother's best friend dated and flirted with older, more beautiful girls.


Now Megan is coming home-but not to Nate. She's over her childhood crush. Too bad that Nate's only now beginning to recognize his feelings for Megan. Too late, she tells him. She's no longer the little tomboy who'd idolized him.


So why does her heart beat faster every time he's around? Why is the secret she's keeping from him so difficult to reveal? And why does she care that her parents-who've always considered Nate one of their own-disapprove of him as a son-in-law?