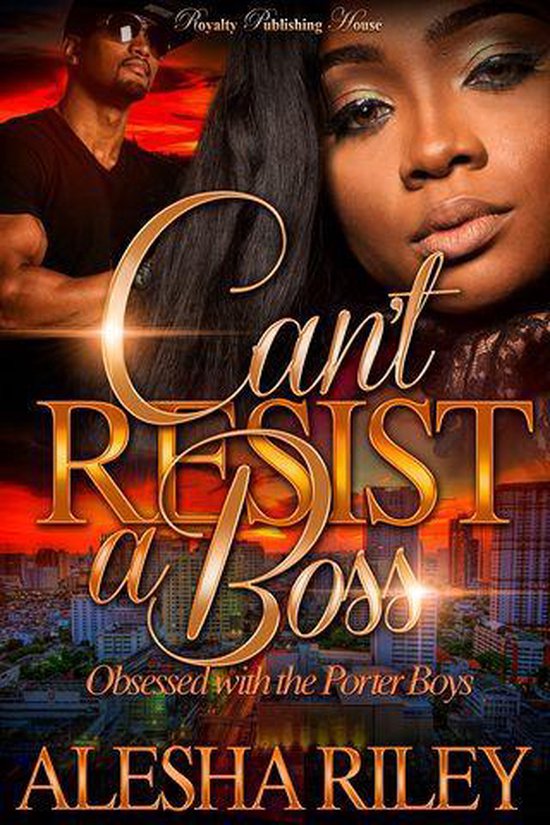 Candace Lyons is a business woman. She was raised in Raleigh, NC but, moved to Atlanta, GA to continue her chain of hair salons. As a child, she despised men after her dad cheated on her mom and her ex cheated on her. But, at her grand opening she meets the Porter brothers who are billionaires and known as playboys. Javion Porter was the one who caught her eye and she knew she had to have him. But when DeMeechie, an old flame comes back into her life, she willingly gives him a chance instead. Sadly, she finds out the hard way about her old flames evilness and deceitful ways. Mikayla a.k.a Kay or Kayla is Candace's best friend and DeMeechie's little sister. She doesn't give a care in the world but, she loves her best friend and is obsessed with Zanier Porter. She never thought she would be able to call him her man but, that all changed at her best friend's grand opening. She also didn't know that he had a few secrets he kept from her and from his own brother. Javion Porter and his brother started off in the streets and realized that they didn't want their lives to end in their. They decided to invest their money the legal way and started a management company called JZ Porters. His girlfriend Nayomi, introduced him to Candace Lyons for a purpose but he doesn't know that and Nayomi wasn't expecting them to like each other. Javion doesn't love his girlfriend but, he feels obligated to do whatever she says, because she helped him and his brother fund the management company. She got him an interview with Mr. Z the loan shark, and he doesn't know what she did to make that happen. But, he will surely find out that the person he calls his woman is the devil herself. Zanier Porter is definitely a ladies' man. He has a 4-year-old daughter, named Za'Nya, and a baby mama, named Allison, who he thinks is cool with him dating other women. He soon finds out that she's not. He is a hit it and quit it kind of guy, until he meets Mikayla. When he met her, he was not expecting to feel the way he did and he wasn't expecting his secrets to hurt the ones he loved. DeMeechie, also known as Meech, was raised in the streets all his life. His parents left him to raise his sister Mikayla and he didn't know how to survive until he met the infamous drug lord, named Deadly, who changed his life. Deadly wants Javion and Zanier dead and DeMeechie will do everything in his power to make that happen, even if he has to pretend to love his old flame, Candace Lyons.