Can You See An Angel? 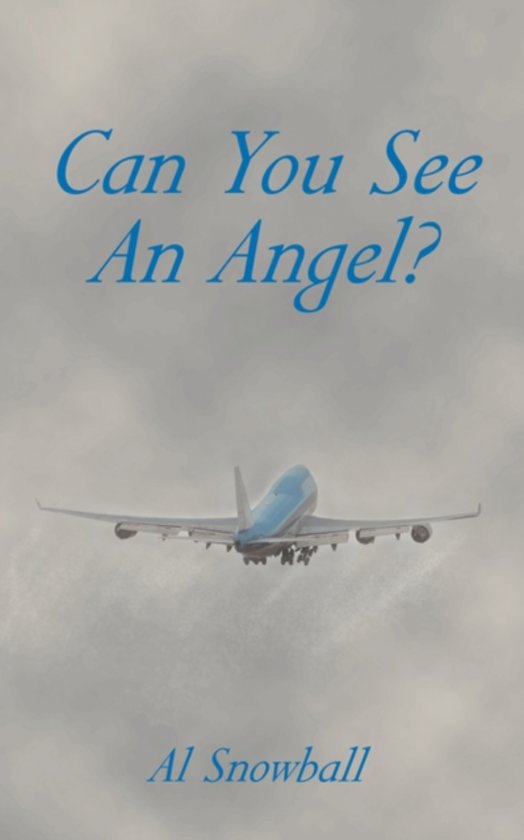 What you are about to read is a story based on some true experiences that I had, others that I dreamed, and some of the everyday meetings with unusual and famous people in famous places that I have been. A few years ago, when I decided to retire, from my advertising business, my close friends, suggested, I tell these stories, and give my opinion, in general, about coincidental matter. Take, for example, the title of this book. When it was first written a few years ago, in San Diego, California, it did not have a title, having been a free lance photographer, as a hobby, and later using my photos, in my advertising business, left me at times in my life, not carrying a camera every moment of my life. This was one of these times, which I wished I had taken my camera, to the airport, that morning, in San Diego, to see my friends leave, for Las Vegas, after a visit here for a few weeks There is a weather condition, known to pilots, and weather people, in San Diego, as a costal Eddy. This condition brings the winds, which usually blow from the ocean inward, to reverse blowing the wind outward towards the ocean. There is also a dense fog condition. All aircraft, take off into the wind, so they may get the lift under their wings for the liftoff. The morning I was there, most flights, were delayed, due to heavy fog, and dense weather conditions. I noticed a Boeing 747, Lufthansa, and German Airline slowly taxing, on the runway, warming up his engines, for a takeoff, into the wind, towards the city. The airplane is a four engine aircraft, huge, green and white, in color, and a spectacular sight to see. The pilot, took the plane down at the other end of the runway, and began to warm up his engines, for takeoff. Next, thing I noted was this beautiful, plane racing down the field, going about 145mph, reaching for the sky. Lifting and into the fog, and mist. And what I saw was the mist, and spray back coming off the wings, and the rudder, and the elevator, as the plane gained altitude, it gave the illusion, of an Angel, climbing into the sky. At that, very moment, I knew I had the title of my book, "Can You See An Angel?"
Toon meer Toon minder