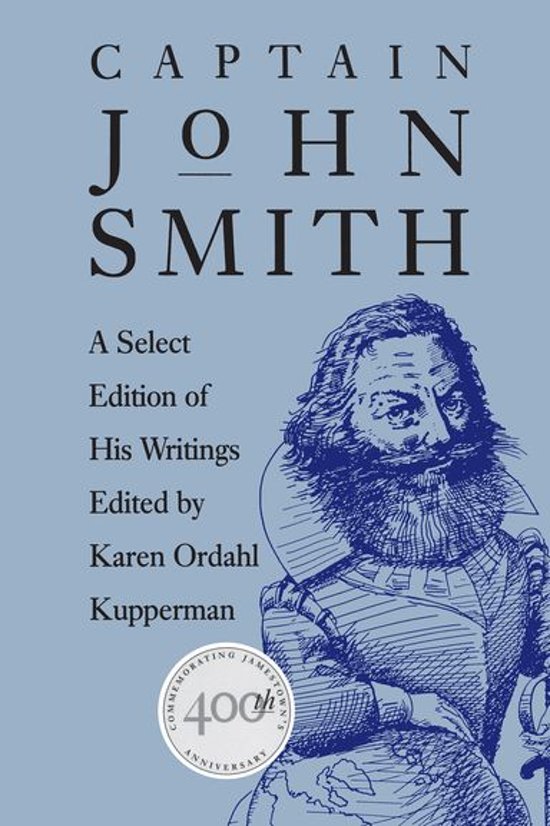 Captain John Smith was one of the most insightful and colorful writers to visit America in the colonial period. While his first venture was in Virginia, some of his most important work concerned New England and the colonial enterprise as a whole.


The publication in 1986 of Philip Barbour's three-volume edition of Smith's works made available the complete Smith opus. In Karen Ordahl Kupperman's new edition her intelligent and imaginative selection and thematic arrangement of Smith's most important writings will make Smith accessible to scholars, students, and general readers alike. Kupperman's introductory material and notes clarify Smith's meaning and the context in which he wrote, while the selections are large enough to allow Captain Smith to speak for himself. As a reasonably priced distillation of the best of John Smith, Kupperman's edition will allow a wide audience to discover what a remarkable thinker and writer he was.