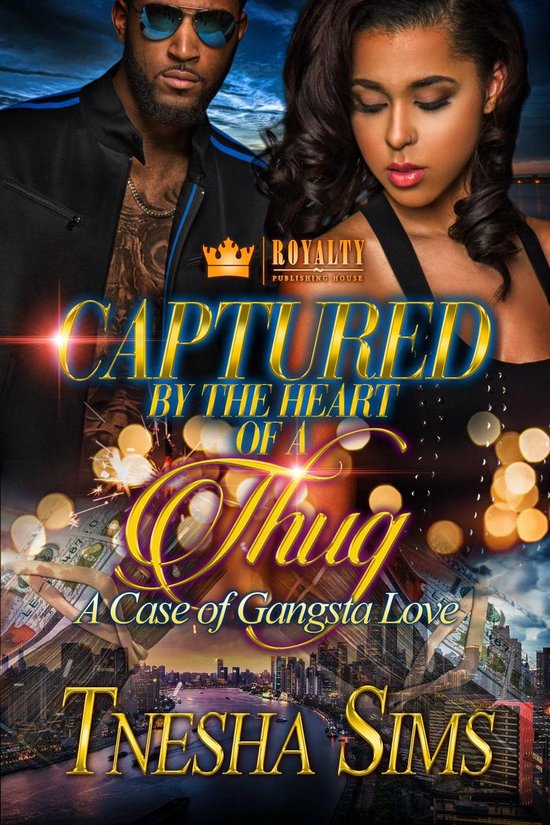 ''Your sentence has already been decided before this court, and all parties involved. You have been found guilty of love in the 1st degree.'' Can a case of love be found within a thug? Follow the sisterhood of three young women who finds love within the court of love. Keyana Milton AKA Yana always had an easy going life, she only had one parent in her life which was her father. Her mother and brother died in a car accident leaving her and her father alone with just the two of them, although it was sudden, her father and her continued being there for one another. Her father continued to work hard giving Yana the best life he could. All he wanted was for her to focus on school, and accomplishing all of her dreams. Yana had her fair share of heart breaks more than her father wanted to allow, but she was grown and attending college, a social life and love was nonsexist, until a weekend away from school back in her hometown change all of that. Never would she have thought a man could capture her eyes, putting her heart under arrest. Miece, Yana's cousin attempts to be the independent hard working woman she is. Not wanting to be anything like her mother she proves to the world she doesn't need a man to define her, until a night of pleasure sentenced her heart to a life time of love, or will it end with tragic pain? Whoever says the state of my heart demands the loyalty of a woman was right. Payton, AKA Diva has been holding down someone special, when he is release from prison she feels good knowing his heart is still sworn to her. So, she thought. The Love Diva and Shamir shared has been violated to the first degree. Will Shamir, testify his love and win her heart? Havier Fisher AKA Hood was a man of many talents. Not only did he had a solid empire he has businesses and stock that continued to grow his money. His only fear was dying and not being able to provide for his sister and mother. Although they were well off, Hood wanted to always be there to provide for them. A man of Hood's caliber had more women then he knew what to do with. None of them meant anything to him, and he never found interest in a woman enough to bring her around more than twice. While visiting his hometown before he moves back permanently he ran into a woman that spark his interest. Once, you get the interest of Hood, you got his attention. Who is the woman that held his attention? Will she find him of importance to fit into her life or will he have to put a warrant out for her love? While Love finds its way to Hood, an unwelcome guest does as well, finding Hood to be a threat to his world. Can Hood handle all that is coming his way?