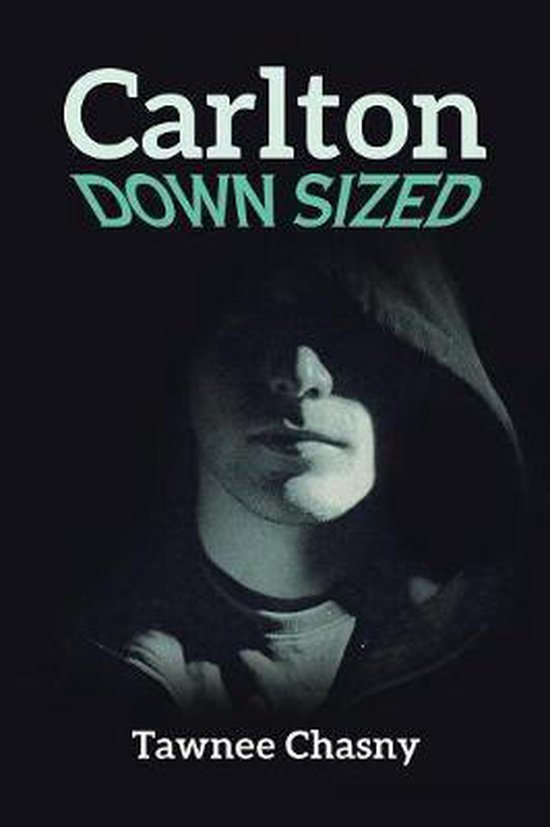 CARLTON — Summary Carlton gets laid off from his job after eleven years with a company that a larger company has purchased. They're calling this layoff, "downsizing' as if that makes the situation any different. He's still without a job. They offer him a small bonus towards retirement and drop any penalties for early withdrawal of his 401K savings plan. He sells everything, gets on his Honda 750 with his cloths packed into his saddlebags and camping gear strapped to the back of his bike. He drives north on the coast route towards Washington where he plans to visit relatives and see which way things go with his life. The trip was fun, stopping where and when he wanted to, enjoying the beautiful western coast, staying in public camping sites and sleeps under the stars. It's been chilly, so he decides to stop for a hot sandwich and have a couple beers before settling in for the night. He parks his bike behind a bar/cafe so it doesn't get disturbed and enters by the front door. From this point on, his life does a complete turn-around. Hold onto your hat "cause this is what the story is about. Inside the bar he meets four guys that recently broke out of a maximum security prison. They've robbed a drug store, taken money, drugs and the owners' granddaughter. Their leader is totally insane, leaving bodies behind where ever he goes. The things he does are unspeakable. Kid knapping, a few robberies, rape and murder, not to mention the experimental drugs that were at the pharmacy. Before things go very far our hero is over-powered, loses his memory and the people he meets provide him with mystical advice as an intervention to his problem. In the meantime the insane one is determined to find out if he's alive or dead and can he tell anyone what they did to him. Enjoy! — Tawnee
Toon meer Toon minder