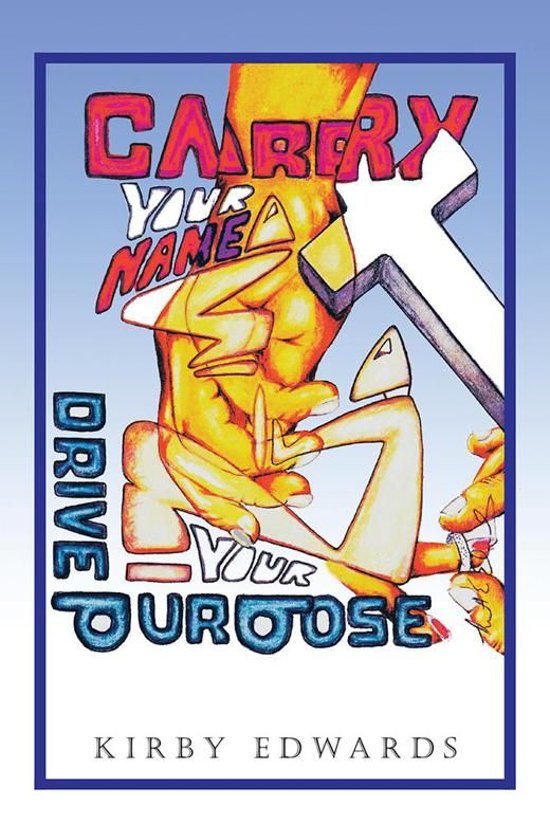 A professional woman is so ambitious that she loses track of who she is and what her place in life really is. She is a single woman without a line of friends or relatives to offer genuine moral support. All of a sudden, she finds herself so out of place that she is subjected to being raped. Now she is so hurt and disgraced that she vanishes from site and is on a mission to find help. Her last resort is an old boyfriend whom she rejected earlier in their lives. He willfully harbors her and all her problems, including her child, to whom she has self-admitted that she was not fit to mother. Unknown to all who knew her, she was not at ease around children. The child she delivered was a boy. He came at a cost of her life for his. She prayed before she died. Her prayers were so real and sincere that the child became everything she wanted the child to beand more. The child even became her, as she would have wanted to be if she were anyone but herself. He becomes a mega priest, and he replenishes all the family and friend-base that she was unable to build.