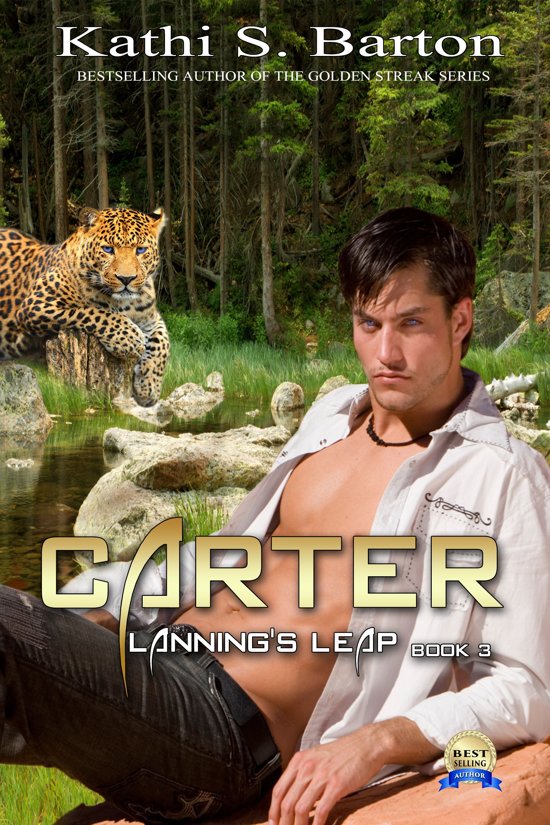 Dane Murphy, Murph to her friends, had always been special. Not only smart, she had…abilities. Abilities that would make her a target.

While attending college at fifteen, she'd formed a deep friendship with Rider Lanning. He was the brother she never had and one of the few people she knew she could trust…. They hadn't spoken in years. How did he know to contact her now? The gunshot wound was bad…she wouldn't last much longer…. She wanted to tell him that she'd left him everything…the money…the houses…. She was too weak, she lost the connection before she could tell him about the most important thing…take care of her son.

Carter Lanning had withdrawn from his family. The rescue mission where they had to recover a busload of children from a mudslide had taken a toll on him emotionally. He hadn't expected the little girl he pulled out of the mud to be alive only to die in his arms. She haunted his dreams…she'd called him Daddy and died.

Carter knew that Rider's friend was in critical condition in their Leap's medical facility. They had taken her there to keep her hidden from whoever shot her. What surprised him was that the boy Rider had in the cafeteria carried the scent of his mate.

Carter had a mate…and a son. He couldn't be happier. They would be his forever. They would do as he says and he would protect them always….

"My family are leopards, and not without the means to keep you safe. You've met Linyah and the rest of my family. We can help you, but you're going to have to listen to every word I say from now on."

Saying nothing, she turned from him. He was an ass and full of himself. If he thought that she'd been just sitting around waiting for him to come along and rescue her and Max, he was dumber than the people who thought she'd give up without a fight.