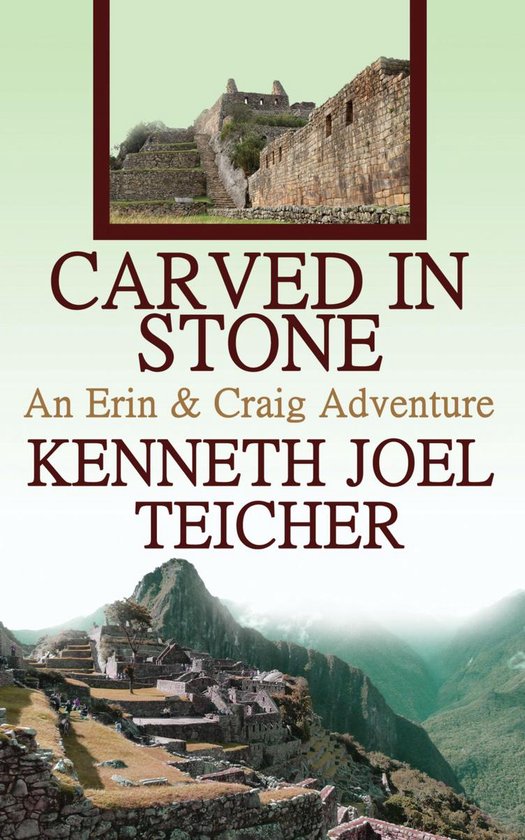 The Peruvian Department of the Interior recruits noted archeologist Professor Roger Williams to conduct a dig in the ruins of Machu Picchu. Believing in the potential for exciting discoveries, he invites his old friend Erin Mathews to participate. While flying into Cusco, Erin tells her husband Craig, a retired army intelligence officer and ex-CIA operative that they'll be working at an elevation of 8,000 feet in the Peruvian Andes. The thin air turns out to be the least of their problems.

The local descendants of the Inca believe the archeologists are digging on their ancestors holy ground and will try anything they can think of to stop the work. They begin with mischievous acts to no avail and escalate their acts to include provoking a brawl, break-ins, abductions and the theft of some of the pottery that is unearthed. While excavating a series of heavily overgrown farm terraces only simple items are discovered but the elusive "great discovery' remains just out of reach.

Craig tries in vain to have the archeologists call off their dig. Failing the effort, he helps enlist the aid of the Peruvian Army to provide protection. The local people are not deterred and ultimately organize a vicious armed attack. Still not convinced they should call off the dig, the archeologists continuing working their way down the twenty terrace hillside and ultimately make the discovery of a lifetime. But before they can examine their exciting find, the roof of the cave they are working in collapses, burying Roger and their unbelievable discovery under tons of rubble. Recuperating in a hospital bed after nearly being killed herself, Erin babbles on about the pictures she's taken of the find – or was it all a dream?