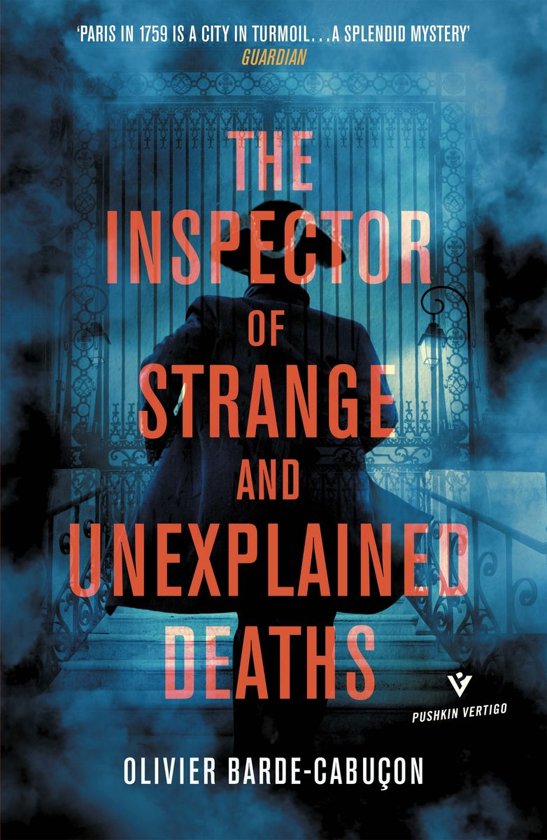 
THE OLD WORLD IS CRUMBLING

1759: Outside the gates of the magnificent Versailles palace, the city of Paris sits mired in squalor and crime. One night a young woman's body is found with ghastly mutilations that shock onlookers to the core.


SPIES ARE ALL AROUND

The Inspector of Strange and Unexplained Deaths begins investigating this macabre outrage, but the clues he uncovers draw him into a deadly web of intrigue, and bring him face-to-face with notorious adventurer and seducer, Giacomo Casanova.

As a second butchered corpse is discovered, the Inspector finds his life in grave danger and his revolutionary past exposed. Can he navigate between the factions secretly warring for power and find a way to the truth?


Olivier Barde-Cabuçon is a French author and the creator of The Inspector of Strange and Unexplained Deaths, who has featured in seven bestselling historical mysteries so far. Casanova and the Faceless Woman won the Prix Sang d'Encre for crime fiction in 2012 and is the first of the series to be translated into English.