Case of the Ghost Maid 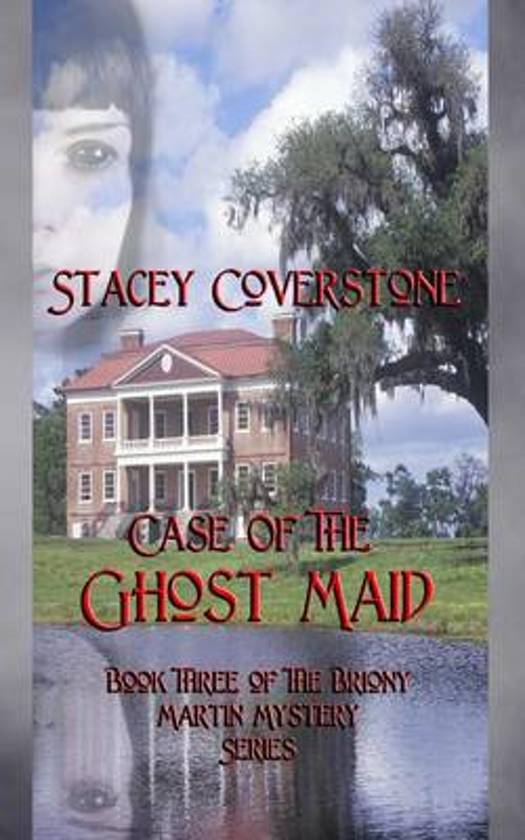 On Valentine’s Day 1957, Briony Martin is surprised by an invitation to travel with love interest, John Fletcher, to Savannah, Georgia to help him solve a mystery. John is a private investigator, and his mother’s childhood friend has requested his assistance in a hair-raising situation involving Sanders Weatherly, sole heir to Weatherly Plantation. Weatherly’s housemaid is missing, his young gardener’s body is strangely degenerating, and there’s evidence of the paranormal at work.Amidst the wild beauty of the plantation’s marshlands, river, and sweeping oaks bearded with Spanish moss, Briony senses powerful psychic energy and is able to see spirits. Talk of a witch’s hex and a family story about a jeweled necklace stolen from pirates add to the allure. When a decades-old riddle is discovered, it’s up to Briony and John to decipher it and determine if it holds the key to the maid’s disappearance. In the meantime, their investigation brings to light information showing that each member of the household has a motive for wanting the maid dead. While Briony and John try to determine who is innocent and who is guilty of wrongdoing, they’re also busy sorting out their feelings for each other. Southern superstition holds fast as the couple faces twists and turns that finally lead to an ending neither of them expected.
Toon meer Toon minder