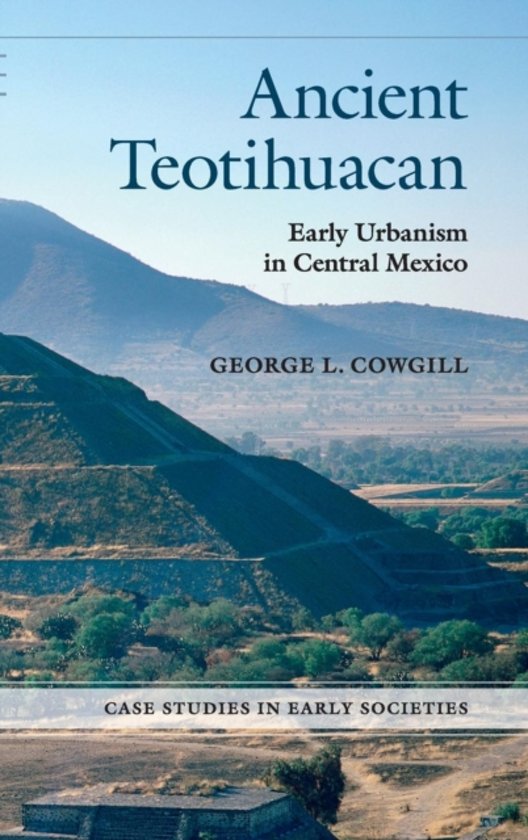 First comprehensive English-language book on the largest city in the Americas before the 1400s. Teotihuacan is a UNESCO world heritage site, located in highland central Mexico, about twenty-five miles from Mexico City, visited by millions of tourists every year. The book begins with Cuicuilco, a predecessor that arose around 400 BCE, then traces Teotihuacan from its founding in approximately 150 BCE to its collapse around 600 CE. It describes the city's immense pyramids and other elite structures. It also discusses the dwellings and daily lives of commoners, including men, women, and children, and the craft activities of artisans. George L. Cowgill discusses politics, economics, technology, art, religion, and possible reasons for Teotihuacan's rise and fall. Long before the Aztecs and 800 miles from Classic Maya centers, Teotihuacan was part of a broad Mesoamerican tradition but had a distinctive personality that invites comparison with other states and empires of the ancient world.
Toon meer Toon minder