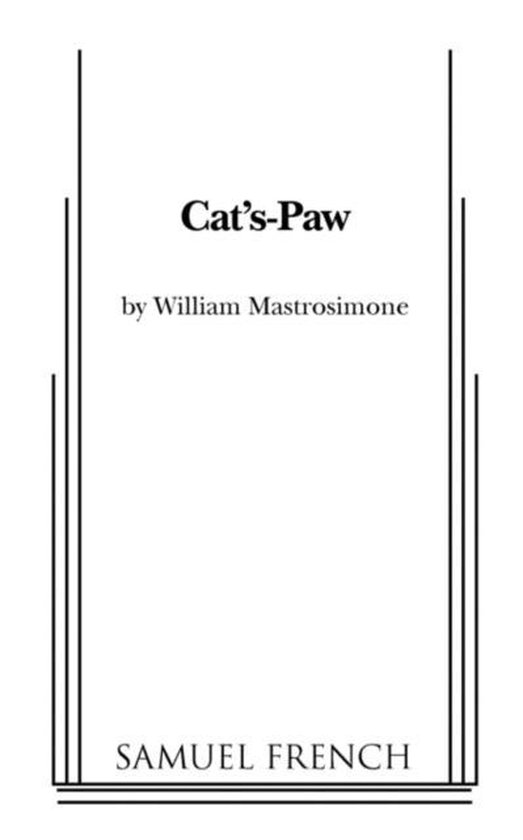 Characters: 2 male, 2 female Int. This is a gripping drama about an unusual terrorist, one who is brilliant, articulate and right? Victor is the head of a group responsible for a bomb attack at the White House in which 27 people have been killed. He has a television news reporter led to his lair so she can tell the world why he has done what he has done. Victor's obsession is the destruction of the world's water supply and, with it, the final destruction of the human race by pollution. When the reporter asks if he feels any guilt about the death of the 27 innocent people, he replies that hundreds of innocent people die every hour because of what mankind is doing to its water supply and do the people responsible feel guilt for this? The cat and mouse game between the young woman reporter and Victor gets more and more tense, leading to a shocking and violent conclusion. A hit at Seattle Repertory Theatre and at San Diego's Old Globe. A grabber. -Seattle Times Entertaining, informative, thoughtful and scary. - The Weekly, Seattle
Toon meer Toon minder