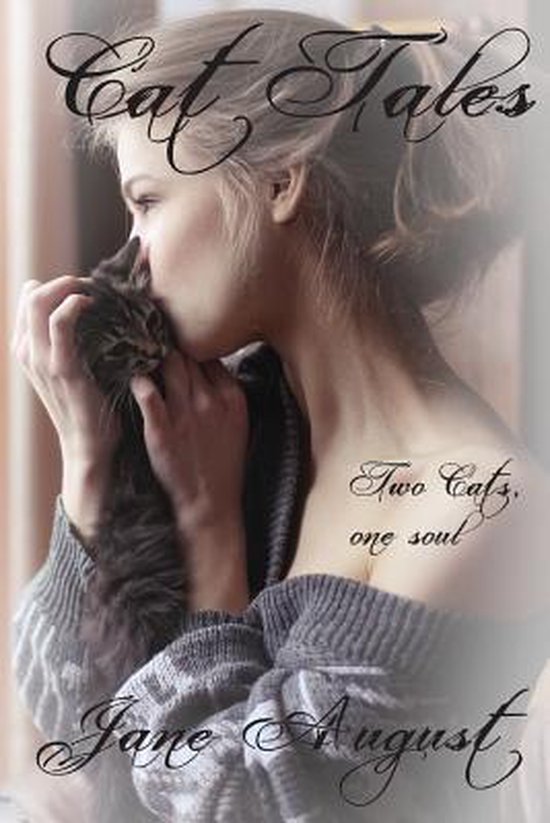 'Cat Tales' is an epic tale of two cats who share one soul. The book is Cleo and Sheba's tale of woe regarding their many moves from the Midwest, to the East and West coasts and many different places in between. The story will take you from coast to coast in the most unusual way for a cat. The story is humorous, thouching, adventurous and heartbreaking. Events are told from a cat's point of view. The mistress is the ghost writer, if you will. Cleo was born to the wrong side of the tracks, to the right cat. She was the was the only beautiful black one with bewitching green eyes to a litter of blue eyed,pedigree Siamese kittens. That is how the story unfolds. Cleo and the mistress were together for fifteen years, during which time they moved far too many times to suit any cat and especially this one. The new charge was an executive who was relocated to many different places by the company she worked for. Cleo and Sheba both tell us their many traumas from all the different dwelling places they were forced to move to. Most of Cleo's travel experiences were tarumatic. After a long and serious illness, Cleo gets sick and dies which devastates the mistress. A couple of years go by and Sheba is born and reenters the mistress' life. Cleo knew before before she feft that she would be back in another life for her beloved mistress. The mistress knew it too and one day the cat decided it was time to reenter and return to her mistress. They were soul mates of a kind. What a life they had together. Unlike Cleo, Sheba went everywhere the mistress went. She traveled from coast to coast with the mistress and stayed in hotels, motels and places she wasn't really supposed to be. Sheba was taught to walk on a leash, which helped her to really enjoy the good life. The story will call you back time after time and keep you asking for more of her intriguing life's journey. Book one is all about the trials and tribulations and the comforts of Cleo. She was a bonafide house cat who wanted nothing to do with the outside world. Book two is all about cleo's reentry into her mistress' life. She is Sheba in this life span and really enjoys the many places that she and her mistress traveled to and from. She wasn't too happy with some of the moves when it came to relocating to another stte, a new house and new surroundings. Her time spent traveling with her special mistress made up for all the distruption in her life. This book is memoirs if a cat's love for her mistress, who loved them back equally.
Toon meer Toon minder