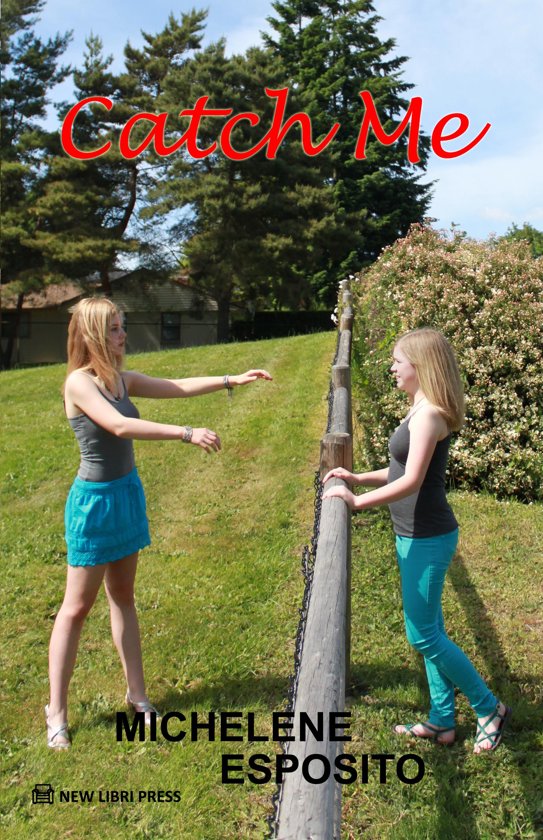 BECCA REESE is just trying to get through her senior year of high school and accepted into college before her Career at Carvel nightmare becomes a reality. She's a shoe-in for a spot at one of the Ivies – at least that's the general consensus for a Brainic like Becca. She tries not to stress it. After all, since her parents split-up two years ago (finally!) life isn't bad. No one's screaming at each other and slamming doors. Her brother Jack says the cutest things. Her Dad, STU, is always handing out the Guilt Dollars and, of course, there's her mom, CLAIRE, and her comic-relief internet dating.


But then every (every!) one of the Ivy League schools she applied to rejects her and she's stuck with her joke back-up school, Pitzer (Can you say Ultimate Frisbee Team? Go Stoners!), in (Yes, it gets worse.) Southern California.