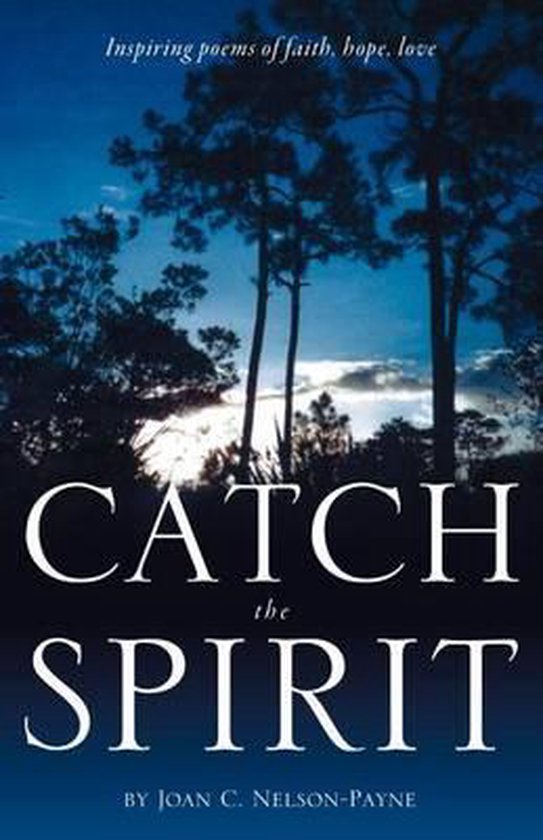 Joan was born and raised in Chicago, Illinois. She developed an interest in writing poetry and short stories while in her teens. Joan married and raised a family of four boys in Lombard, Illinois. Joan was widowed in 1975. She has worked full time as a stenographer, typist and waitress. and part time as a salesclerk and phone communicator. Joan remarried in 1989, and is now retired in Florida. Joan wrote a free verse poem describing a previous visit to Denmark, and won a free trip to Copenhagen, Denmark, for the bi-centennial of Hans Christian Anderson's birthday in July of 2005. Joan is a regular contributor of poetry to the internet site of Spirit is Up. www.spiritisup.com/poetryshelf6.html Joan self published a booklet "Catch the Vision" through the Poets of the Palm Beaches where she is a member. Her poems are of faith, encouragement, love and hope in times of trials, temptations, and discouraging periods on life's path.
Toon meer Toon minder