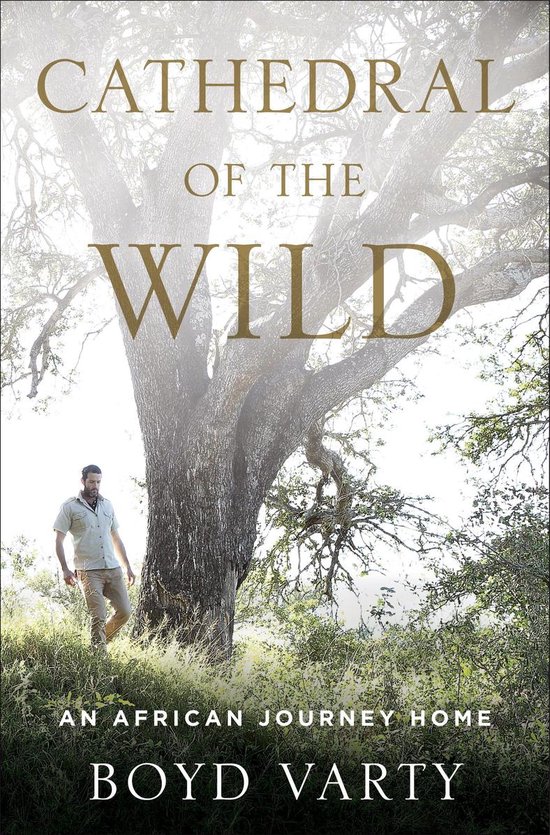 "This is a gorgeous, lyrical, hilarious, important book. . . . Read this and you may find yourself instinctively beginning to heal old wounds: in yourself, in others, and just maybe in the cathedral of the wild that is our true home."—Martha Beck, author of Finding Your Own North Star


Boyd Varty had an unconventional upbringing. He grew up on Londolozi Game Reserve in South Africa, a place where man and nature strive for balance, where perils exist alongside wonders. Founded more than eighty years ago as a hunting ground, Londolozi was transformed into a nature reserve beginning in 1973 by Varty's father and uncle, visionaries of the restoration movement. But it wasn't just a sanctuary for the animals; it was also a place for ravaged land to flourish again and for the human spirit to be restored. When Nelson Mandela was released after twenty-seven years of imprisonment, he came to the reserve to recover.


Cathedral of the Wild is Varty's memoir of his life in this exquisite and vast refuge. At Londolozi, Varty gained the confidence that emerges from living in Africa. "We came out strong and largely unafraid of life," he writes, "with the full knowledge of its dangers." It was there that young Boyd and his equally adventurous sister learned to track animals, raised leopard and lion cubs, followed their larger-than-life uncle on his many adventures filming wildlife, and became one with the land. Varty survived a harrowing black mamba encounter, a debilitating bout with malaria, even a vicious crocodile attack, but his biggest challenge was a personal crisis of purpose. An intense spiritual quest takes him across the globe and back again—to reconnect with nature and "rediscover the track."


Cathedral of the Wild is a story of transformation that inspires a great appreciation for the beauty and order of the natural world. With conviction, hope, and humor, Varty makes a passionate claim for the power of the wild to restore the human spirit.


Praise for Cathedral of the Wild


"It made me cry with its hard-won truths about human and animal nature. . . . Both funny and deeply moving, this book belongs on the shelf of everyone who seeks healing in wilderness."—BookPage