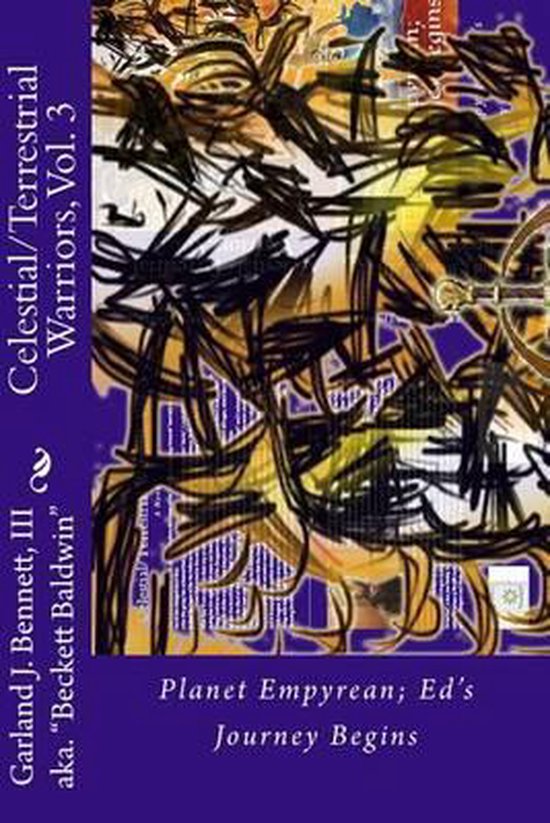 The continuation of the story; picking up where the events of the “The Sacred Training Grounds” have left off and how much has changed since then. After the group has achieved their potential at the “Sacred Grounds”, they now travel to “He-ka”; Land of Magic of Mystical to find the Sages of the Six Paths in order to complete their main objective of their mission. To find the Sages and reseal the horrible seal that contains the most horrifying beast of them all…Tia-mat. Exploring an entirely new planet and seeing what they'll encounter in their trip as well. Evan runs into the love of his life and childhood friend once again after not seeing her for eight whole years and from there, romantic tension begins to spur. They run into some trouble, one of them being Cerberus himself. Who disappears after-wards, from causing total catastrophe from where he stood from as well? They fly all the way to Planet Empyrean, the mystical, magical, supernaturally prosperous planet where it all began, where they fight against the horrifying and brutal ‘Black-Liger’ and with the help of the revived Evan, defeat him. This is the third of the seventh volume series, as now they have to face two traitorous “Seraphim’s” and Cerberus himself when they least expect it. Evan dies and Draco becomes a traitor throughout the series. They learn more about the “Seraphim’s” origins, the back story of the Ken Slayers, the back-story of the Sugoi, the history of the Celestial-Heavenly Alliance, and the treasures that the Empyreal 5 used to defeat a terrible arch-enemy from back in the days. They get the ancient weapons their ancestors used and they get kidnapped by one of the seven main officers of darkness. Ed escapes and is transport into another dimension where he must complete his mission. He receives his first trial and now the Mono myth begins. Plus a short story to show the downfall of Hellde and the beginning his path down the darkness that follows along with him, as well as gaining powers of the esoteric kind as well, that caused a worldwide massive panic as well. Showing his fall from grace and becoming the villain that he is today. Plus, a little content section, of how the ‘7 Magical Energies’, came into the fray, and how they play a huge part, in how everything is coming into fray as well.
Toon meer Toon minder