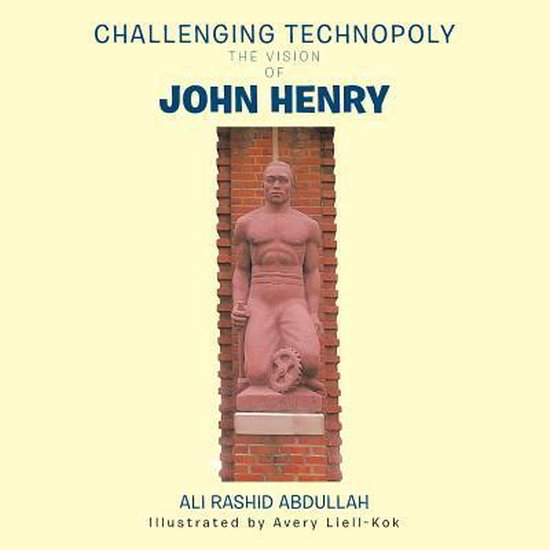 And herein lies the irony of the situation, certainly as far as African Americans were concerned. On one hand the machine was regarded as a curse because it represented a threat to employees. But the last hired, first fired employment principle that was applied to African American employees made the machine an even greater threat to them. Then, on the other hand, the machine reduced the amount of human physical exertion required to accomplish a task. Since racist discrimination insured that African Americans would end up with the least desirable, most arduous tasks, machines were then simultaneously viewed as a blessing. Resolving this conundrum was the dilemma facing the African American worker following the Civil War. The Legend of John Henry was the vehicle African Americans created to set forth their struggle. The legend quickly gave birth to The Ballad of John Henry. And, as such, it functioned as the healing element in a blues piece functions. Referred to as Stompin the Blues, it enables those who partake to overcome the pain of whatever trial or tribulation may have them down. The legend and the ballad utilized the very powerful format of storytelling to both present the immediate issue as well as to make the timeless point. African Americans of that day were responding to the onset of technopoly via The Legend of John Henry. Today as modern society struggles with weapons of mass destruction and environmental devastation, it should be obvious that John Henry remains the Man of the Moment.