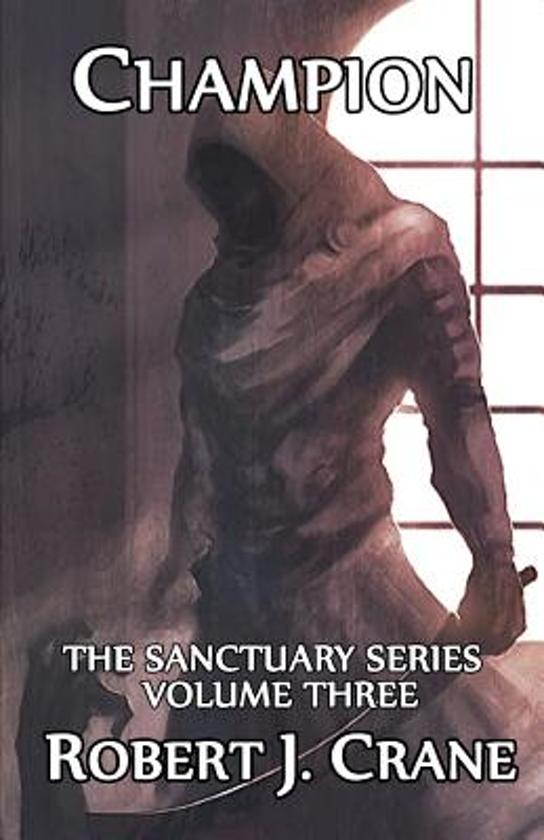 The world of Arkaria is a dangerous place, filled with dragons, titans, goblins and other dangers. Those who live in this world are faced with two choices: live an ordinary life or become an adventurer and seek the extraordinary.As the war heats up in Arkaria, Vara is forced to flee after an ancient order of skilled assassins infiltrates Sanctuary and targets her. Cyrus Davidon accompanies her home to the elven city of Termina and the two of them become embroiled in a mystery that will shake the very foundations of the Elven Kingdom – and Arkaria.