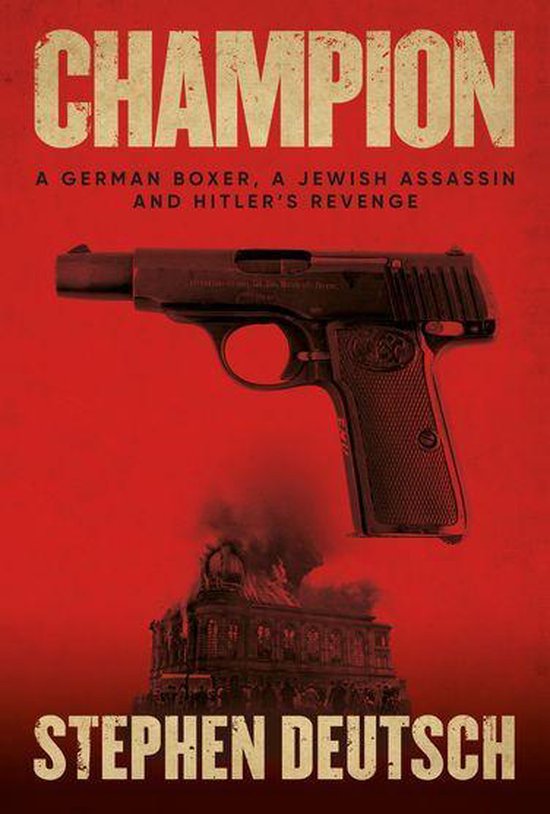 Dark haired, slight, with deep-set haunted eyes, Herschel Grynszpan is an undocumented Jewish alien living in Paris. He receives a postcard from his parents – recently bundled from their Hanover flat, put on a train and dumped, with 12,000 others on the Polish border. Enraged, Herschel buys a gun and kills a minor German official in the German Embassy. The repercussions trigger Kristalnacht, the nationwide pogrom against the Jews in Germany and Austria, a calamity which some have called the opening act of the Holocaust.


Intertwined is the parallel life of the German boxer, Max Schmeling, who as a result of his victory over the then "invincible' Joe Louis in 1936 became the poster boy of the Nazis. He and his movie-star wife, Anny Ondra, were feted by the regime – tea with Hitler, a passage on the airship Hindenburg – until his brutal two-minute beating in the rematch with Louis less than two years later. His story reaches a climax during Kristalnacht, where the champion performs an act of quiet heroism.

Subtitel
A German Boxer, a Jewish Assassin and Hitler’s Revenge