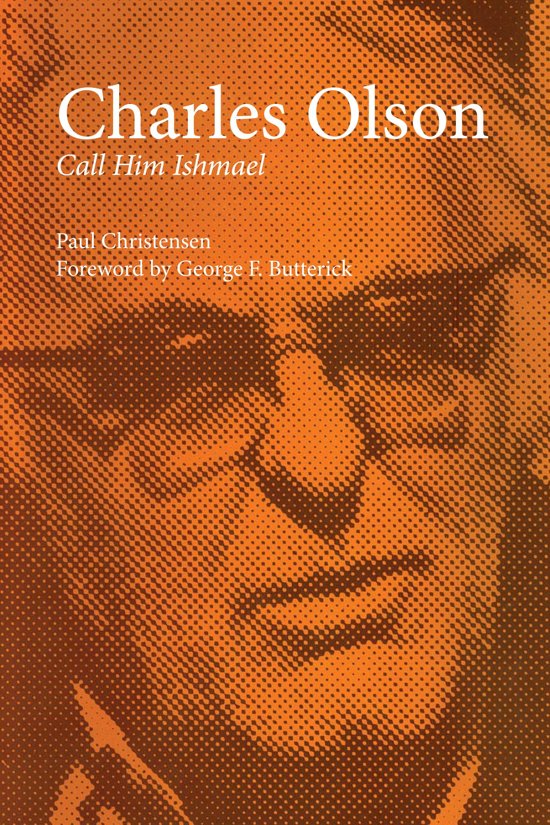 Charles Olson was an important force behind the raucous, explicit, jaunty style of much of twentieth-century poetry in America. This study makes a major contribution to our understanding of his life and work. Paul Christensen draws upon a wide variety of source materials-from letters, unpublished essays, and fragments and sketches from the Olson Archives to the full range of Olson's published prose and poetry. Under Christensen's critical examination, Olson emerges as a stunning theorist and poet, whose erratic and often unfinished writings obscured his provocative intellect and the coherence of his perspective on the arts. Soon after World War II, Olson emerged as one of America's leading poets with his revolutionary document on poetics, Projective Verse, and his now-classic poem, The Kingfishers, both of which declared a new set of techniques for verse composition. Throughout the 1950s Olson wrote many polemical essays on literature, history, aesthetics, and philosophy that outlined a new stance to experience he called objectism. A firm advocate of spontaneous self-expression in the arts, Olson regarded the poet's return to an intense declaration of individuality as a force to combat the decade's insistence on conformity. Throughout his life Olson fought against the depersonalization of the artist in the modern age; his resources, raw verve and unedited tumultuous lyricism, were weapons he used against generalized life and identity. This volume begins with an overview of Olson's life from his early years as a student at Harvard through his short-lived political career, his rectorship at Black Mountain College, and his retirement to Gloucester to finish writing the Maximus poems. Christensen provides a systematic review of Olson's prose works, including a close examination of his brilliant monograph on Melville, Call Me Ishmael. Considerable attention is devoted to Olson's theory of projectivism, the themes and techniques of his short poems, and the strategies and content of his major work, the Maximus series. In addition, there is a critical survey of the works of Robert Creeley, Robert Duncan, Denise Levertov, Paul Blackburn, and other poets who show Olson's influence in their own innovative, self-exploratory poetry.
Toon meer Toon minder