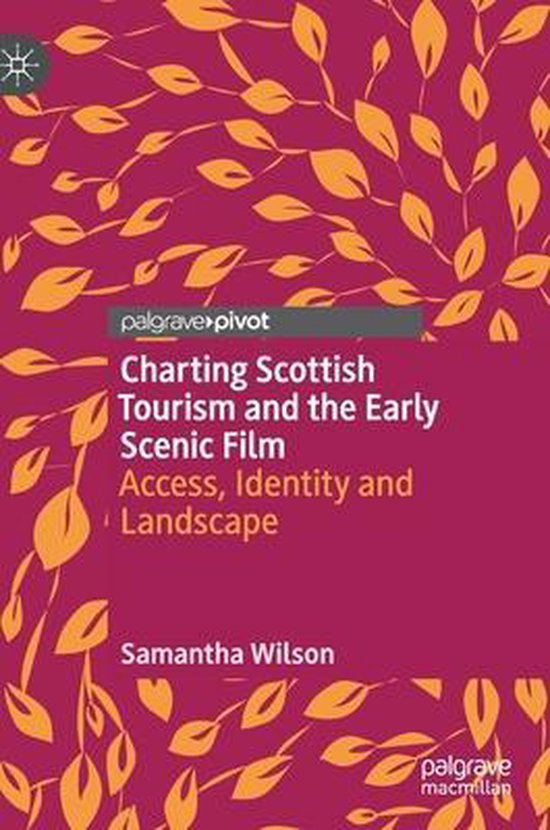 What impact did walking tours and scenic films have on leisure activities? In what ways did working class travel disrupt normative narratives concerning nature and identity? The appreciation of nature and leisure travel have a complex and interrelated history in Scotland. In Charting Scottish Tourism, Wilson looks at how scenic filmmaking altered the construction of the tourist map and spatial identities at the turn of the 20th Century. Scenic film, the author argues, played a key role in the expansion of regional travel and national tourism during the period. In addition, scenic film provides the modern researcher with an unrivalled source of documentary evidence relating to the manner in which Scottish working and middle class communities explored and reclaimed the natural spaces around them. The author examines the central role of the Scottish scenic within leisure performances and the way in which these films promoted and challenged normative spatial narratives. These discursive shifts, she argues, had a wide-reaching impact on popular assumptions concerning space, nature and identity both home and away. Charting Scottish Tourism provides a fascinating case study and numerous methodological insights for students and researchers interested in documentary film as well as the construction of identity and the natural world.
Toon meer Toon minder