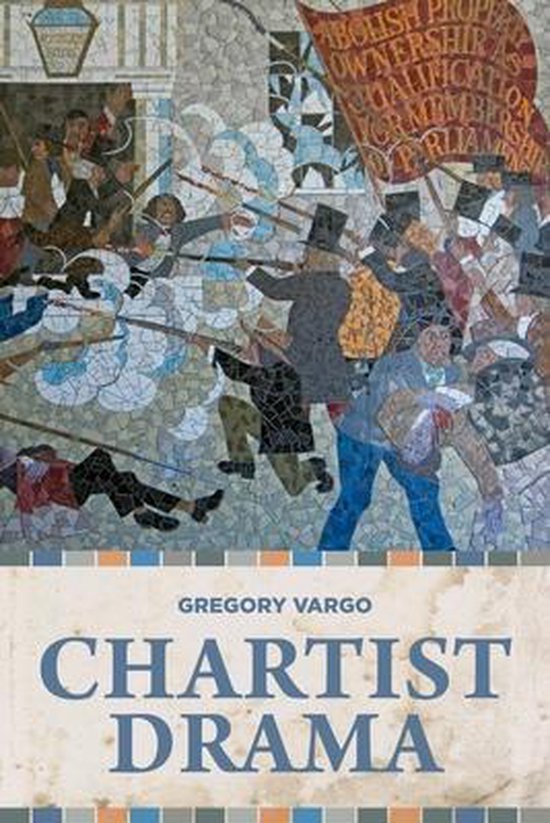 The first collection of its kind, Chartist Drama makes available four plays written or performed by members of the Chartist movement of the 1840s. Emerging from the lively counter-culture of this protest campaign for democratic rights, these plays challenged cultural as well as political hierarchies by adapting such recognisable genres as melodrama, history plays, and tragedy for performance in radically new settings. They include poet-activist John Watkins's John Frost, which dramatises the gripping events of the Newport rising, in which twenty-two Chartists lost their lives in what was probably a misfired attempt to spark a nationwide rebellion. Gregory Vargo's introduction and notes elucidate the previously unexplored world of Chartist dramatic culture, a context that promises to reshape what we know about early Victorian popular politics and theatre. -- .
Toon meer Toon minder