Chase Baker and the Humanzees from Hell 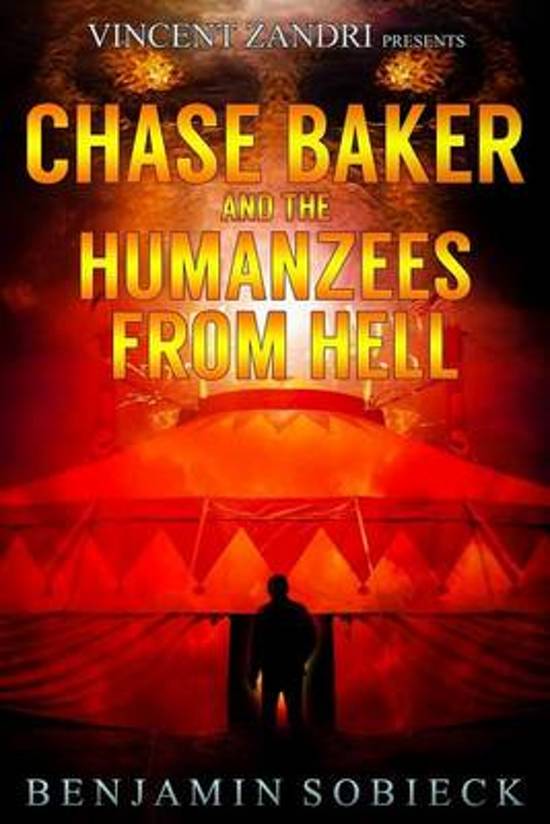 Praise for this series: VINCENT ZANDRI: #1 Kindle Book in the World, Feb. 2016 Named one of SUSPENSE MAGAZINE'S Best Books of 2014! WINNER: BEST "POTBOILER" NOVEL for 2013 by CrimeFictionBook Blog THE NO. 1 AMAZON BESTSELLER IN "OCCULT'' THE NO. 1 AMAZON BESTSELLER IN "INTERNATIONAL CRIME AND MYSTERY" Fact: In the 1920s, a Soviet scientist attempted to mate humans and chimpanzees to create “humanzees.” Fact: Forty years later, an apparent human-ape hybrid surfaced in the United States in the sideshow circuit, dubbed the “Minnesota Iceman.” How are these two far-fetched and seemingly unrelated events connected? Adventurer and Renaissance man Chase Baker is hot on the trail of the shocking truth in “Chase Baker & the Humanzees from Hell.” After a dying man’s last words lead him to a Minnesota Iceman exhibit in a museum of bizarre artifacts, Chase quickly learns that the old Soviet program to breed humans and chimpanzees never ended. It’s up to him to stop the development of “humanzee” super-soldiers that could serve as the catalyst for World War III. Standing in his way are biker gangs, a mad scientist and a greedy museum owner with her own ax to grind. Can Chase stop the humanzee super-soldiers before World War III breaks out? Or will he wind up a victim of the hybrid experiments themselves? Find out in “Chase Baker & the Humanzees from Hell.” It’s perfect for fans of Clive Cussler, Dan Brown and JR Rain.
Toon meer Toon minder