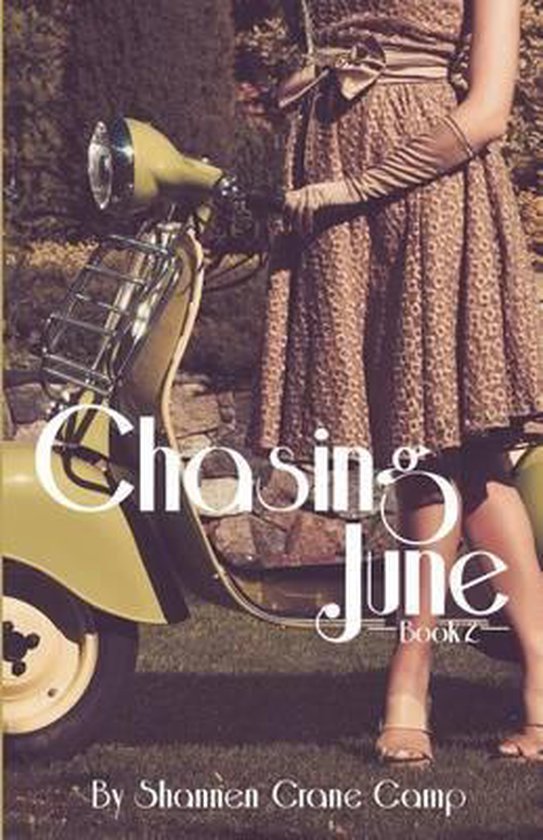 June Laurie has it all—a budding career on the hit crime drama Forensic Faculty, a supportive and perfect boyfriend in her best friend Joseph Cleveland, and hopes of transferring her acting skills to the stage at college. But in a series of plot twists as dramatic as any Hollywood storyline, June's dreams dim with a heavy dose of grown-up reality. Once she starts school at BYU, June's days become filled with classes and the new challenge of dealing with jealous theatre majors who seem determined to give her the cold shoulder. Her happy plans for a future with "the one" take a turn, too, when Joseph dumps her to focus on preparing for his two-year LDS mission. Casting directors and the siren call of stardom beckon her back to California, while an old co-star appears on the scene to confuse things even more. Caught up in the drama of life—the type that has more intrigue, subplots, and unexpected romance than a murder mystery game—June starts to wonder if maybe her life's script might end with a grand finale she never saw coming.
Toon meer Toon minder