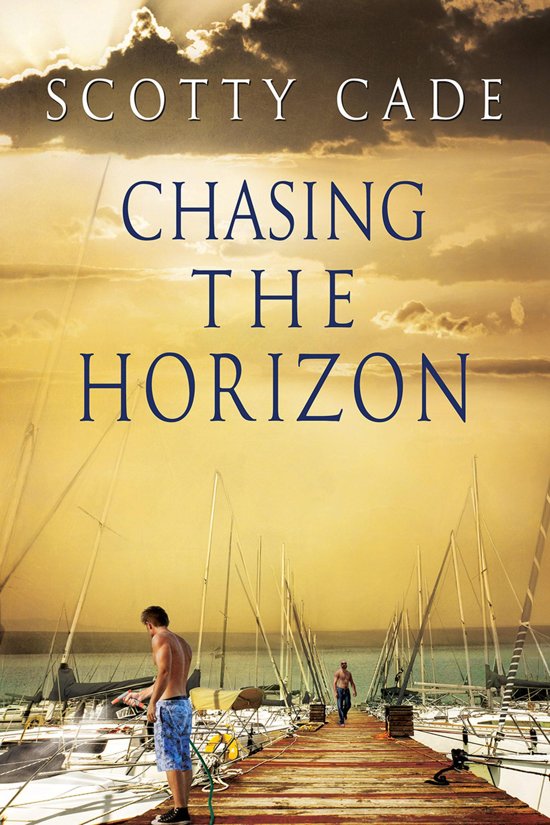 Sequel to Sunrise Over Savannah


Needing a lifestyle change, Garner Holt, an uptight workaholic psychologist, buys a sailboat and trades in his prestigious job in New York City for a life on the water. After engine failure and six weeks in Savannah, Georgia for repair, he arrives in Key West, Florida early one morning and encounters a half-dressed hooligan walking along the docks of the marina. Garner immediately thinks this barefoot and shirtless man with a shaved head, multiple tattoos, and piercings in every orifice is going to rob him. He prepares for the worst. Instead, the stranger passes Garner by and climbs on a boat two slips down. With the threat of danger gone, Garner is surprisingly intrigued.


Hawken Bristol is used to being on the receiving end of stereotypes. He sees the fear on the stranger's face, recognizes the rigidity in his stance, but is too tired from his wild night of partying to engage the frightened stranger. A few cat and mouse encounters around town lead to an uncanny attraction. However, after Garner helps Hawken dock his boat in a windstorm, sparks start to fly. But this new liaison brings up old baggage that threatens to derail everything they have going.