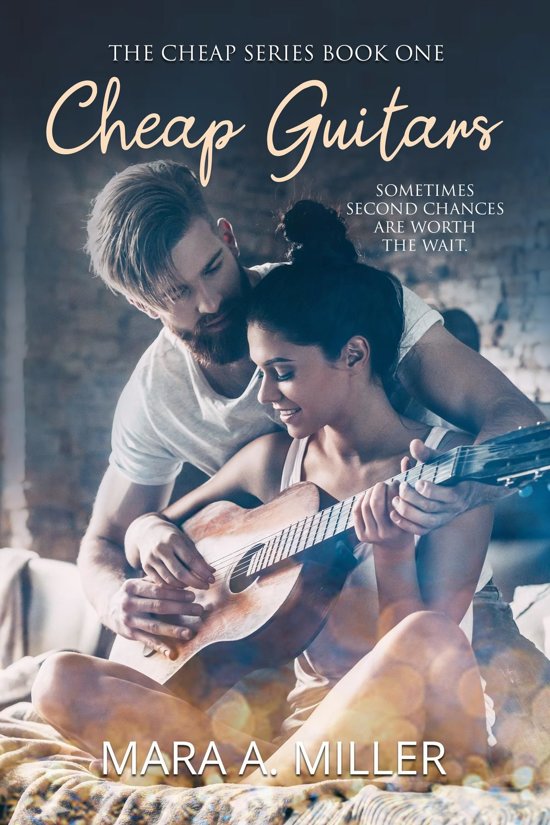 Elise Abernathy made a rash decision four years ago when she moved to college: she married another man. She left behind Brandon Justice but took his guitar. Four years later, she moves back to Bourbonville, Kentucky. Even though she now has her degree, she's divorced and has no real idea of where to go next. After her sister gets into a fight in a bar her first night home, Elise quickly realizes she won't be able to ignore her past, and that includes Brandon. Her friend, Mae, gives her no choice and convinces her to move into one of the rooms above The Mae Flower, where both Elise and Mae talk Mae's dad into giving her a job as a bartender.


Brandon has a pretty good life: a long-distance "girlfriend", his sister Gwen and niece Amy safely tucked on the couch in his living room, and a career he built with help from Frank Abernathy after his own father disowned him. But he's always felt like something was missing--and didn't realize what that was until he has a few arguments with Elise. It isn't until tragedy strikes with Gwen and Brandon faces raising Amy alone that he and Elise start to reconcile their past. Oh, and suddenly he's a mill owner, and he has no idea what to do with that, thanks to his Dad.