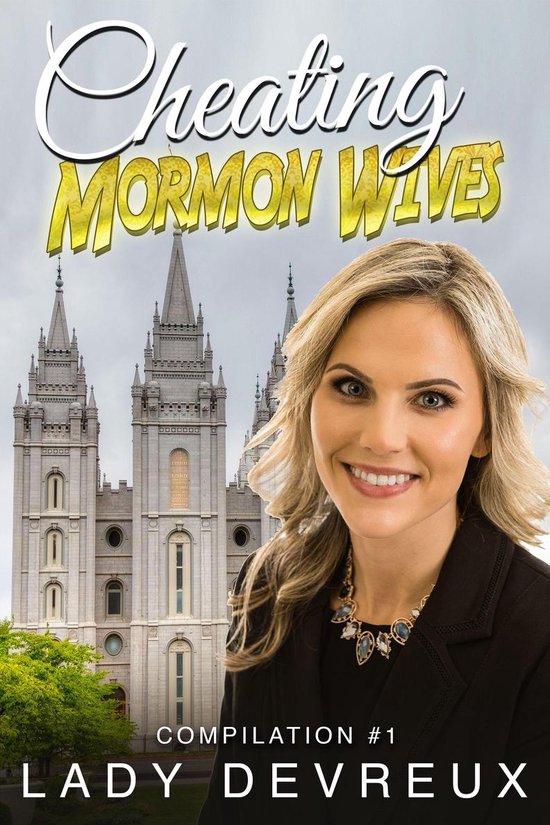 Life can be hard for a woman of the faith- submitting to one's husband, bringing souls into the world, and constantly fighting the urge to stray from the bounds of one's eternal marriage are all challenges that every proper wife of Deseret must face.

When these wives choose to stray, the most proper of members become the most primal of women, their temporal desires over-riding any concerns they may have about the eternal consequences of their actions!

The first NINE books of the Cheating Mormon Wives Series.