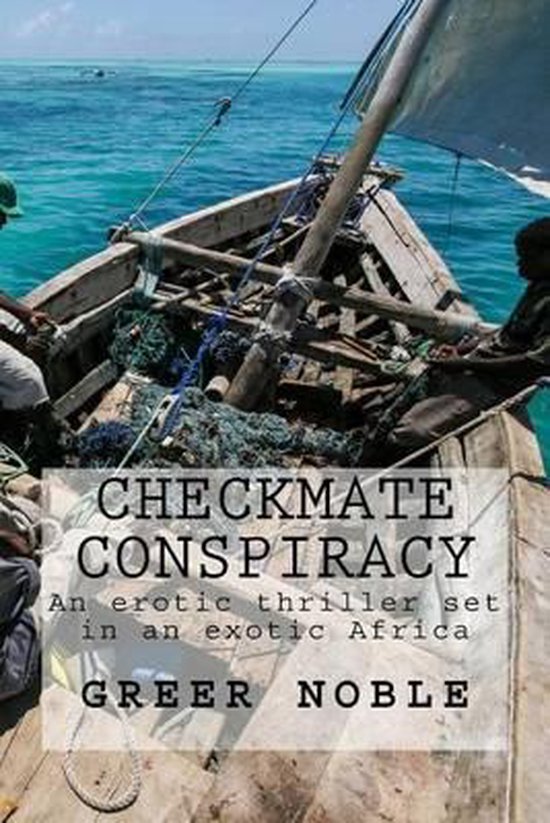 LethaL opponents.. ..Buchanan, the courageous young yachtsman, obsessed in bringing down a psychopathic maniac ..Stone, the depraved sexual sadist hell bent on pursuing his killing spree Tortured by the cruel way in which Stone took the two things most dear to him, Buchanan devises a daring plan to exact vengeance On the run, Stone speeds along his murderous track, crisscrossing the African continent, leaving body after mutilated body strewn like railway sleepers in his psychopathic wake The chase intensifies but after a terrifying turn of events the hunter becomes the hunted. A deadly game ensues with one outmaneuvering the other. It’s kill or be killed. then an uncanny twist of fate intervenes, more unnerving, more chilling than death itself "There is a lot to recommend in Noble's writing--she draws readers in and ably limns terrain and wildlife. Skilful prose." Kirkus Media.
Toon meer Toon minder