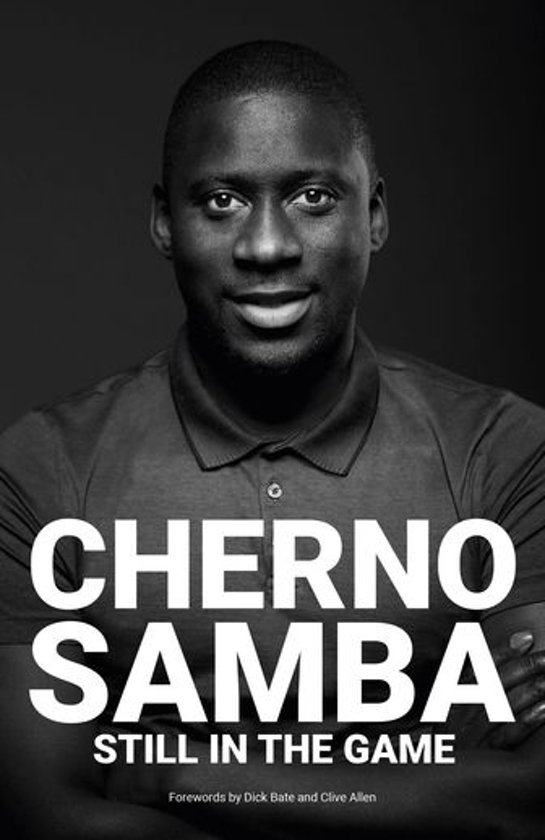 Most young boys dream of becoming a footballer, but for one lad from South-East London it became an obsession. Cherno Samba maybe better known for being one of the Top 10 'legends' of the Football Manager video game, but from the age of six, he dreamed of becoming a real life football legend. This is undoubtedly a unique story of the rollercoaster life of a talented footballer who was on the edge of becoming a mega star with Liverpool at the age of 15 and touted at being the player who ''would win the 2006 World Cup for England.'' However you will have to read the book to find out what happened in his life - and you won't be disappointed. Cherno's still in the game and he is now coaching youngsters at a Premier League Club. The book has a strong message for youngsters, that by working hard hopes and dreams can come true - but sometimes not in the way you imagine them.