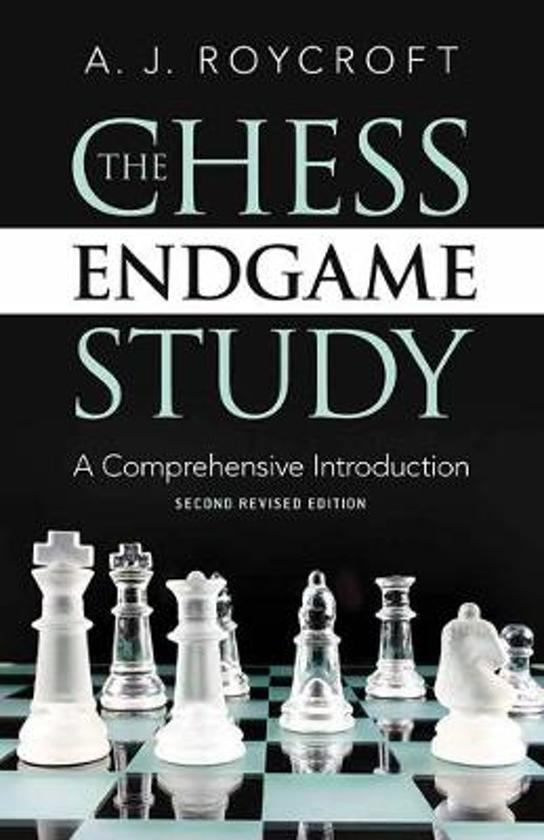 The endgame study, like the chess problem, eliminates over-the-board competition to concentrate on an invented endgame position carefully plotted to fox, bewilder, challenge, and otherwise stimulate the solver. Unlike problems, studies do not stipulate the number of moves to the solution; they demand a greater knowledge of endgame theory, thus becoming useful tools for actual players while giving "studyists" self-contained epiphanies of compositional art.
A. J. Roycroft, founder of the Chess Endgame Study Circle and editor of its magazine "EG, " presents this complete introduction to the endgame study. Roycroft writes the history of endgame study with its international roster of great theorists and composers; he directs an encyclopedic discourse to all varieties of chess lovers casual solvers, composers and connoisseurs, analysts and judges; and he offers over 400 endgame studies dating from ninth-century Arabia to the present. All studies, from the transparent to the endlessly complex, are annotated with genial wit and spirit. Roycroft devotes much coverage to definition, classification, and retrieval of published endgame studies, providing his own modification of the Guy-Blandford system. He also investigates motivation and creativity, summing up with a grand apologia on chess as game, science, and art."
Toon meer Toon minder