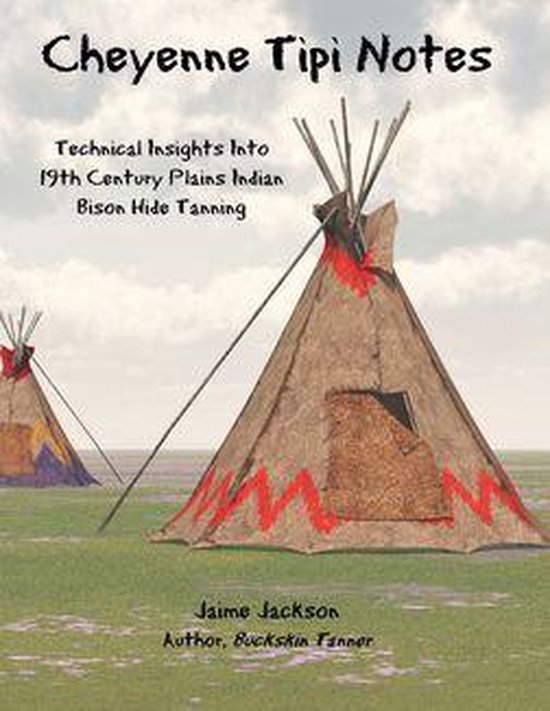 Cheyenne Tipi Notes is about a detailed description by anthropologist and ethnographer James Mooney of Southern Cheyenne women tanning cow hides for a historic reproduction of a 19th century hide tipi, between April 28th and June 2nd, 1903, at the Darlington Indian Agency, Oklahoma Territory. What sets this historical record apart from others is that the tipi still exists, perfectly preserved but buried away and virtually forgotten in the underground artifact catacombs of the Chicago Field Museum 115 years later. An experienced tanner himself, author Jaime Jackson not only found Mooney's extant notes at the Smithsonian Institution, and then transcribed them, but found his way to the Field Museum to examine the tipi himself. Putting the two together, Jackson has disentombed and interpreted what happened a century ago, bringing back to life an ancient craft that was central to Plains Indian culture. Cheyenne Tipi Notes is a companion monograph to Jackson's related work, Buckskin Tanner, which provides a step by step account of Plains Indian tanning, including what Indian tanners did to prepare bison

hides for clothing and their tipis.